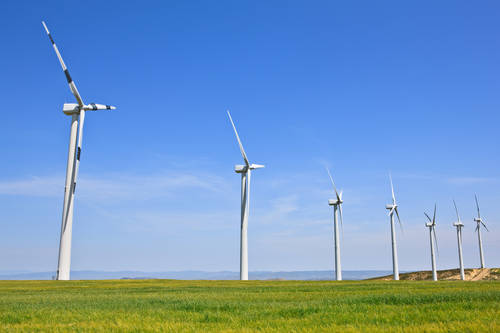 The properties of a formulation based on the NEXBASE group III base oil are similar to that of synthetic PAO-based products.

Lubricants are subjected to heavy stresses in the gear box of a windmill. Key properties in such applications include long oil drain intervals, high viscosity, and stable functionality of the oil under all conditions.

Neste Oil has developed in cooperation with Evonik a formulation based on a Group III base oil that offers top-notch lubrication properties at a lower price than the previous synthetic PAO-based (polyalphaolefin-based) lubricants.

“In terms of properties, the formulation is as good as the currently used PAO-based products,” promises Neste Oil's base oil expert Mika Kettunen.

The formulation's viscosity is 320 cSt (40oC), and one of its strengths is its high viscosity index of 165. The high VI assists in energy-efficient and stable lubrication of gearing.

Of the largest windmill gear box manufacturers, Winergy and Moventas have already approved the new product for use in their gear boxes.

NEXBASE is the result of Neste Oil's own product development. It was one of the first Group III oils on the market, and it quickly started to replace the more expensive PAO – at that time in motor oil formulations.

The formulation developed for the demanding conditions of windmill gears is the first innovative product that utilizes the properties of both a top-notch Group III oil and the PAMA product.

“The same base oil concept can also be used in other similar industrial applications and the product's viscosity can be regulated by changing the base oil mixing ratio,” Mika Kettunen explains.

The raw materials required by the formulation, which is highly competitive in terms of both performance and price, are readily available for lubricant manufacturers all around the world, thanks to the extensive distribution network of Neste Oil and Evonik.

Neste Oil is a global producer of premium-quality base oils for modern engine lubrication technologies.