The Stone Age did not end because humankind ran out of stones. Instead, our ancestors began to understand the value of metals. The same applies to oil, which, contrary to previous predictions, will not run out for a long time. Instead, the increasingly ambitious climate policy targets combined with the transformation of the energy sector and the development of engine technologies have brought us to a point where an increasing share of fossil fuels to power vehicles is being replaced with renewable energy sources.

Neste is not the only company interested in these dynamics. Car manufacturers, energy companies and independent research institutions have published various studies during the recent years that promote diverse scenarios of the future regarding the competitiveness and adoption of alternative fuels and powertrain technologies. For some, the primary objective in mapping this field is preparing for the unknown future, while some want to take an active role in driving the change. There are at least three key observations to make:

The combustion engine is here to stay. While the spectrum of alternative technologies powering passenger cars is gradually increasing, the combustion engine is not easily replaced in heavy duty vehicles. However, there are alternatives for the fuel being combusted. It is already now possible to fuel diesel vehicles with renewable diesel made from 100% renewable raw materials. This can allow up to 90% reduction in carbon emissions compared to fossil diesel, when produced from waste and residues. Biogas has a role to play as well, though more limited.

Motorists become the decision-makers. Our choices matter, and not only when buying a new car, but also by the fuel pump. While regulation remains an important driver for the adoption of renewable fuels, the growing awareness of consumers and the freedom of choice will become increasingly important in defining the environmental effects of transport. The future will not be dictated by a single solution, there will be several alternatives available, and those will in many cases be used in combination.

So what will we be our choice of fuel tomorrow? The answer is: more electricity, renewable fuels and biogas than today. Fossil fuels will also be around for a long time, but their role will inevitably need to decrease.

The future is not solely on the shoulders of states and governments that set the climate objectives. The responsible choices of each motorist will play an ever greater role. 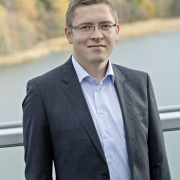 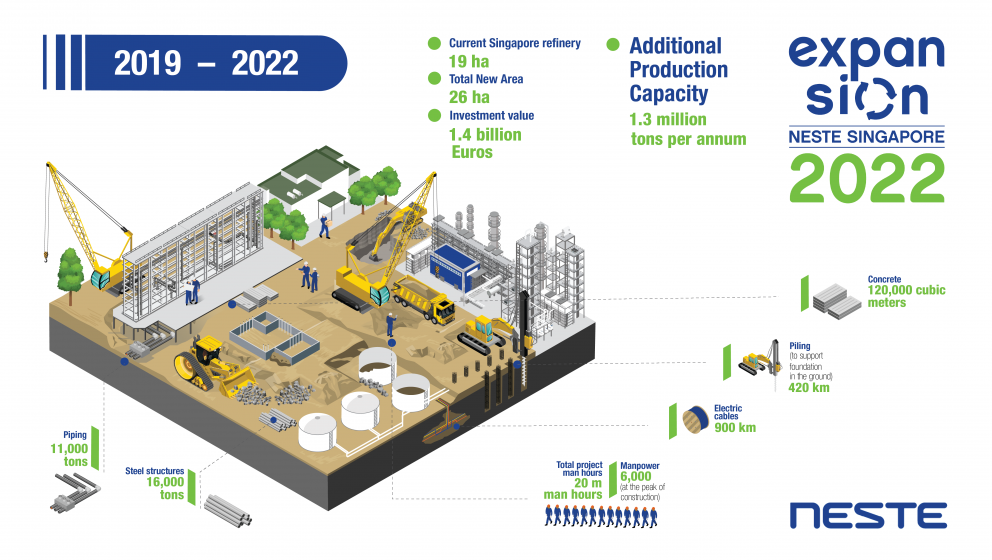 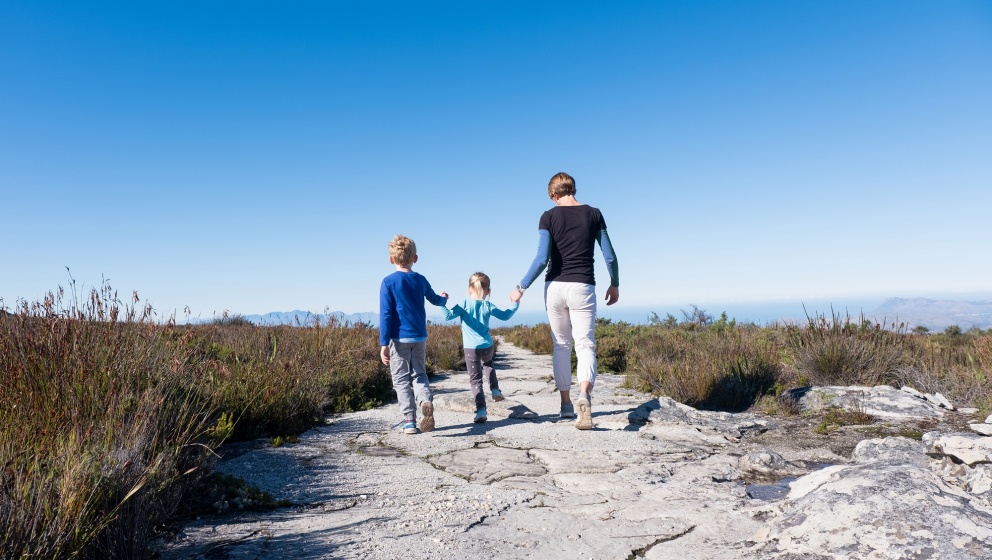 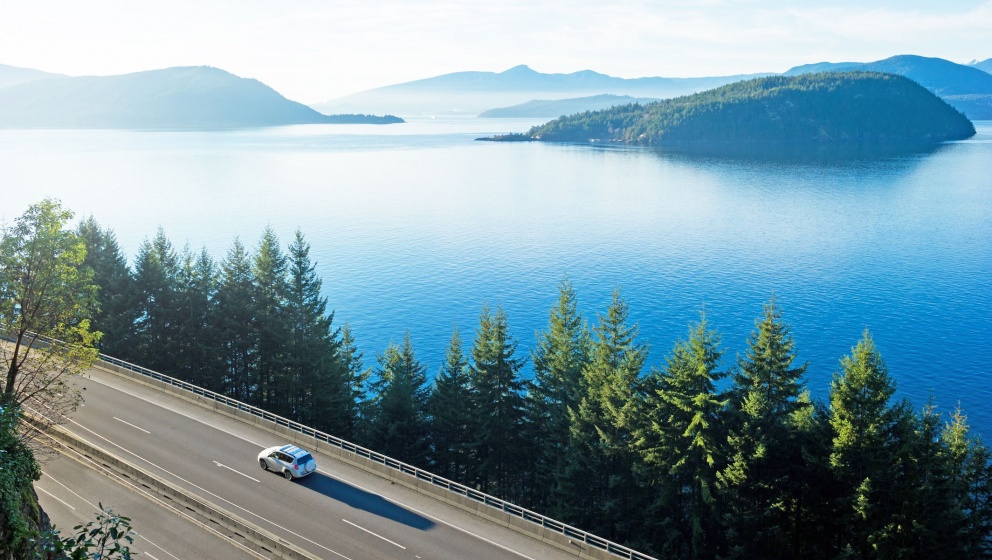