Neste Oil in briefNeste Oil Corporation is a refining and marketing company concentrating on low-emission, high-quality traffic fuels. The company produces a comprehensive range of major petroleum products and is the world's leading supplier of renewable diesel. Neste Oil had net sales of EUR 17.5 billion in 2013 and employs around 5,000 people, and is listed on NASDAQ OMX Helsinki.

Neste Oil is included in the Dow Jones Sustainability World Index and the Ethibel Pioneer Investment Register, and has featured in The Global 100 list of the world's most sustainable corporations for many years. Forest Footprint Disclosure (FFD) has ranked Neste Oil as one of the best performers in the oil & gas sector. Further information: www.nesteoil.com 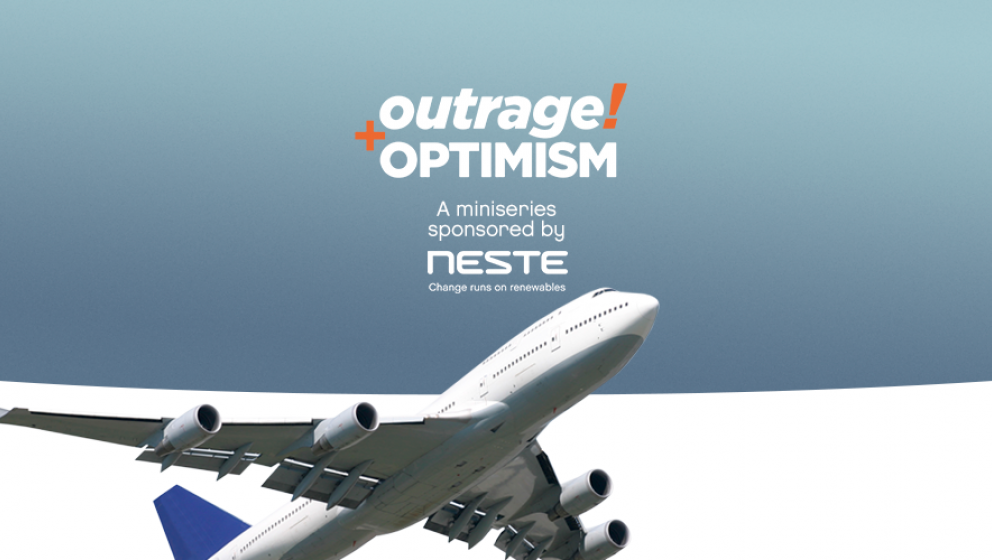