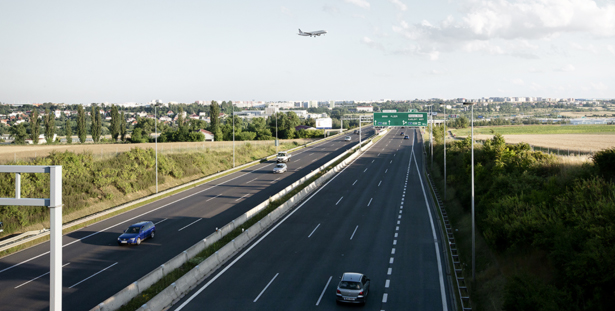 Although the proportion of the world’s greenhouse gas emissions generated in the EU is declining, Europe remains an increasingly important pioneer in working to reduce the impact of climate change.

The EU’s new goal, as recently proposed by the European Commission, is to reduce greenhouse gas emissions by 40% compared to 1990 levels by 2030. A binding, EU-wide target of 27% is being proposed for renewable energy usage.

Around a fifth of greenhouse gas emissions in the EU today are generated by traffic and transport, and this figure is expected to rise. Dealing with traffic emissions will be increasingly important in the future in fact, as there are virtually no emission-free solutions available for traffic use. Traffic is not highlighted as a particular priority area in terms of climate targets in the European Commission’s latest proposal, however. In practice, a number of different measures, together with collaboration across a number of fields, will be needed to cut emissions.

“Reducing the age of vehicles on the roads, increasing the use of advanced biofuels and electric cars, developing new traffic solutions, and making more efficient use of our infrastructure will all be needed,” according to Nils-Olof Nylund, a research professor at VTT Technical Research Centre of Finland.

There is still a lot of potential for improving vehicles’ energy efficiency, and thereby reducing their emissions, says Nylund. In the case of trucks, the greatest opportunities lie in improving logistics.

The new targets proposed by the European Commission have not yet been finalized, and policy decisions in Europe and elsewhere could still impact them.

“It would be a good idea for the EU to tie its climate ambitions to global developments, as this would enable Europe’s emissions targets to be fine-tuned, regardless of whether a global climate accord is achieved or not,” says Sanna Syri, Professor of Energy Technology at Aalto University.

“Discussions aimed at achieving a new international climate change agreement by the end of 2015 are currently under way. This needs to include more industrialized nations and all the main developing countries as well. Unfortunately, there are still some major conflicts of interest between different countries, and the negotiations are not really progressing.”

The EU Emission Trading System is one of the Community’s main tools for reducing emission levels. The major industrial sites and large power plants covered by the system must hold sufficient emission allowances, which can be bought and sold, to cover their emissions. One allowance unit is equivalent to one ton of CO2.

“Technically speaking, the EU system works well,” continues Syri. “Although, as a result of the economic downturn, there are too many allowances on the market at the moment.”

Despite its shortcomings, many experts believe that emissions trading is a credible tool for promoting international climate policy, and trading systems based on emissions or energy efficiency have been launched in the US, Canada, and Japan, for example.

China, the world’s largest source of greenhouse gas emissions, recently announced that it had started a pilot project to test its own system. If this proves successful, we could well see a decline in the transfer of manufacturing generating high levels of emissions to China. 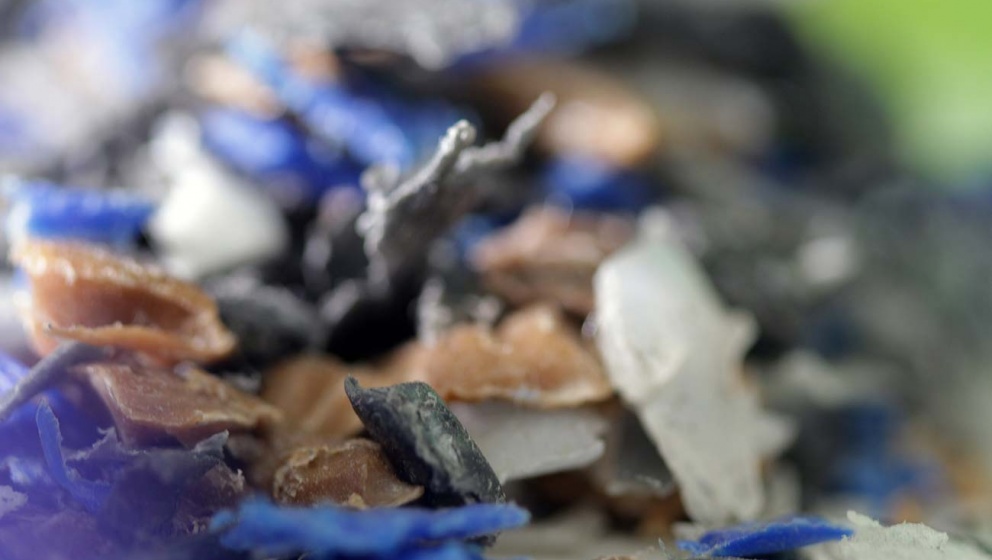 Tomorrow’s agenda: The next 5 big milestones for turning chemical recycling of plastics from a promise into an industrial solution 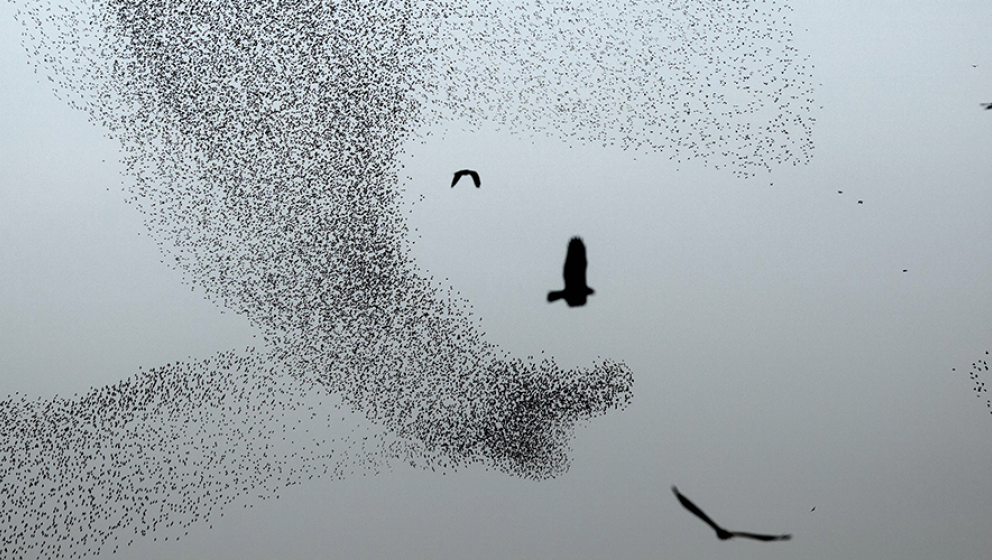 How to build a winning business: 5 things you can do to reduce your business’s plastic footprint