In June 2020, Neste, McDonald’s Netherlands and HAVI joined forces to create a circularity partnership. The collaboration sees McDonald’s restaurants in the Netherlands recycling the used cooking oil from French fries into Neste MY Renewable Diesel. The fuel will be used in HAVI trucks that deliver goods to McDonald’s.

In the partnership, McDonald's supply chain partner HAVI plays a central role as the collector of the used cooking oil from over 250 Dutch McDonald’s restaurants. Neste then converts this used cooking oil at its Rotterdam refinery into the renewable diesel that fuels HAVI’s trucks.

The collaboration supports Neste’s ambition to become a global leader in renewable and circular solutions and demonstrates how circularity can be promoted in practice. Neste has built a transparent and versatile raw material supply chain, and the company is uniquely positioned to also enhance circular economy. 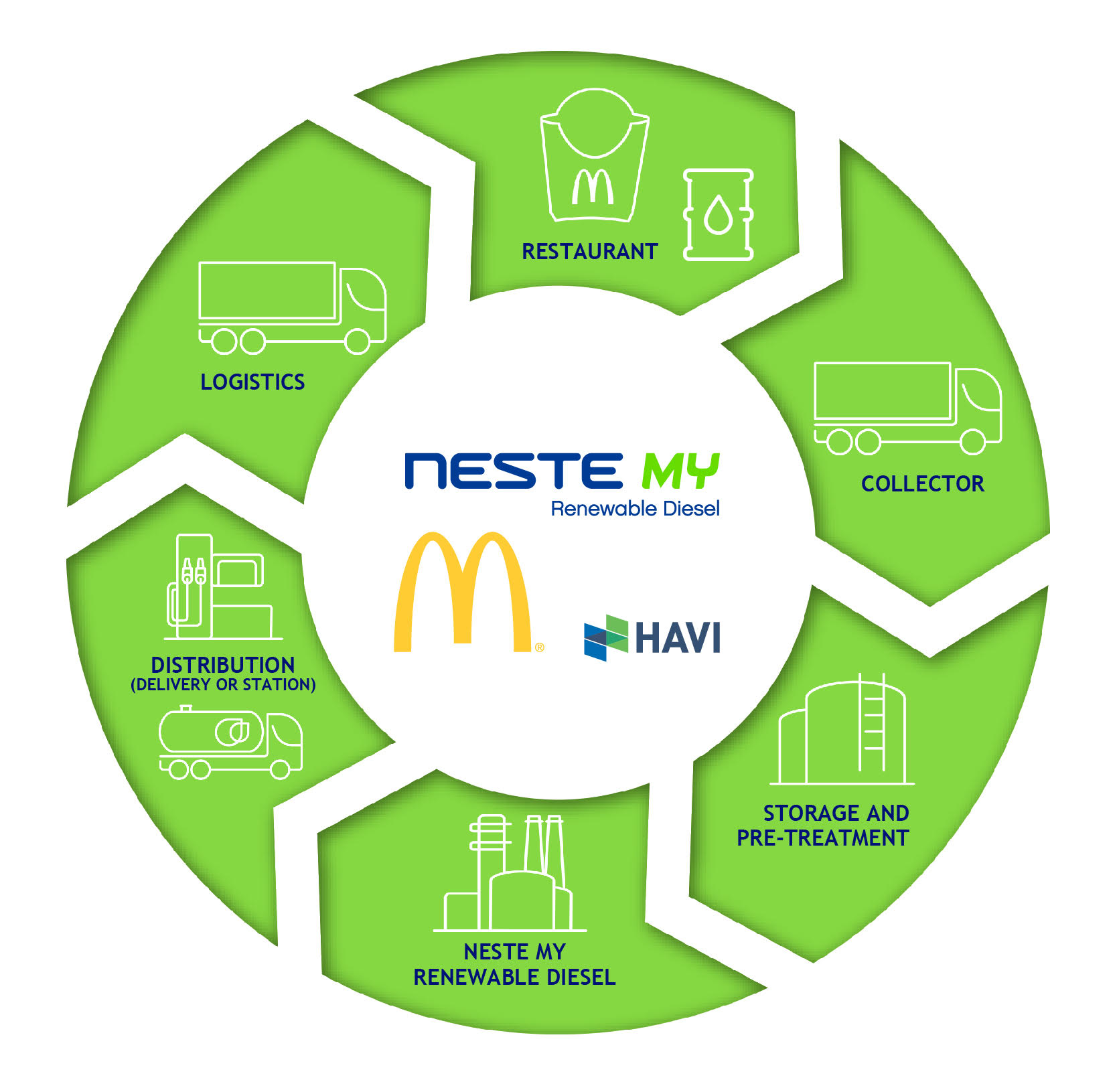 Neste has experience in circular solutions around Neste MY Renewable Diesel. Since 2016, Neste together with organizations from different industries has collaborated on a project where Christmas cooking waste fats are recycled to renewable diesel. The Ham Trick was organized again in 2020 for the fifth time.

In 2019, Neste also launched a partnership with the City of Oakland to fuel the city’s fleet with Neste MY made from used cooking oil, grease and other waste and residue materials sourced from local businesses in the San Francisco-Oakland-Hayward metropolitan area.

Rapid growth for Neste MY Renewable Diesel in the Netherlands

In October 2019, Neste opened a new office in Hoofddorp, just outside Amsterdam, which serves as the global hub for the growing Renewable Aviation business. At the same time Neste also launched Neste MY Renewable Diesel, produced from renewable raw materials, on the Dutch market. This high-quality renewable product is currently available at more than 100 locations throughout the country. 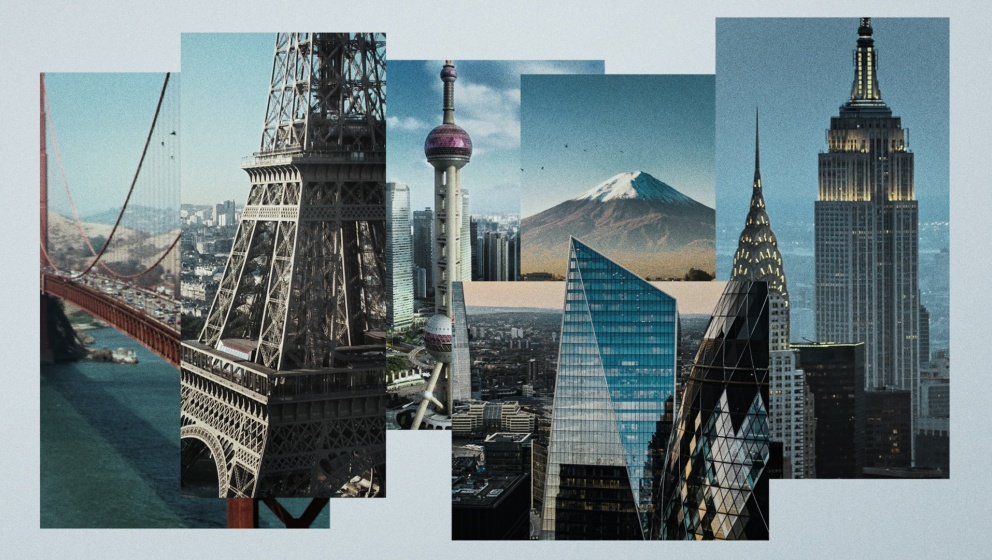 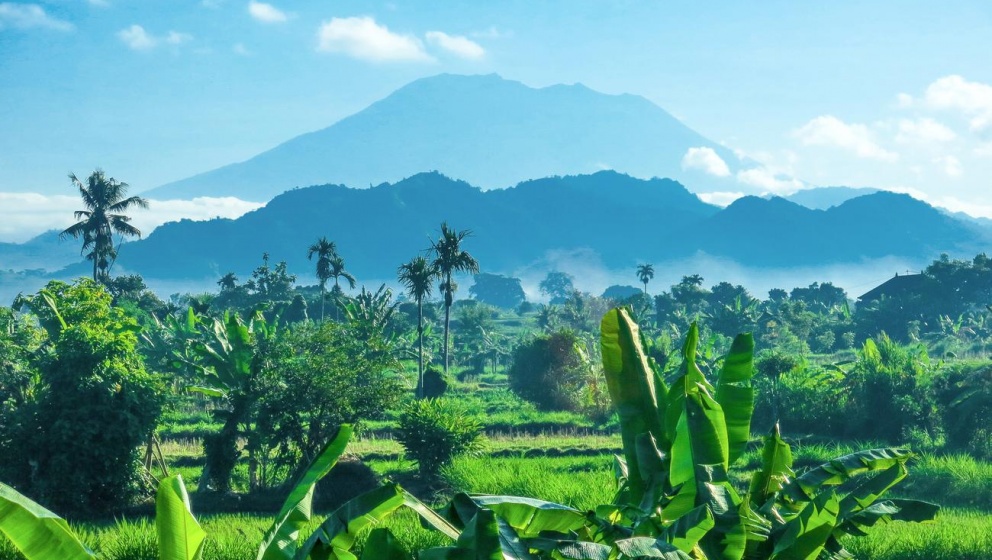 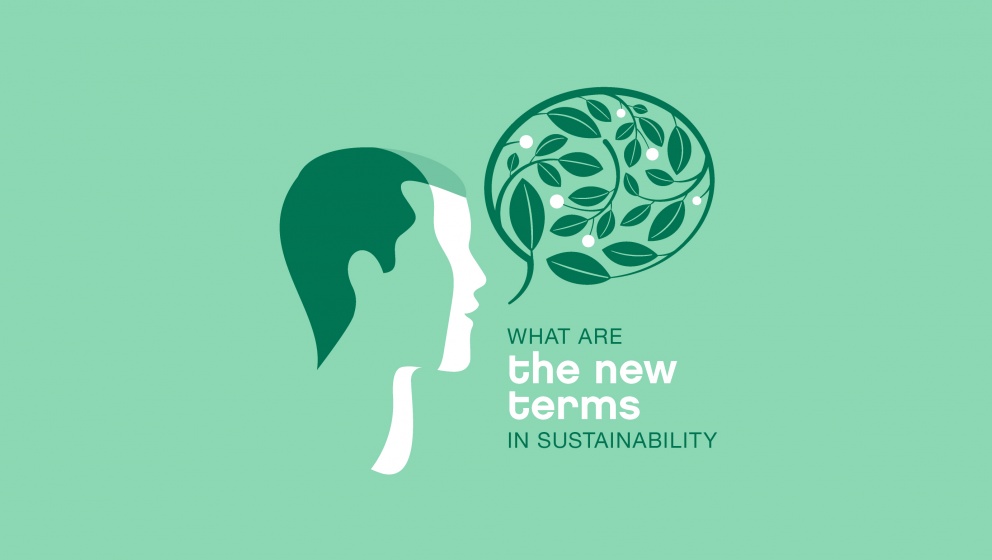