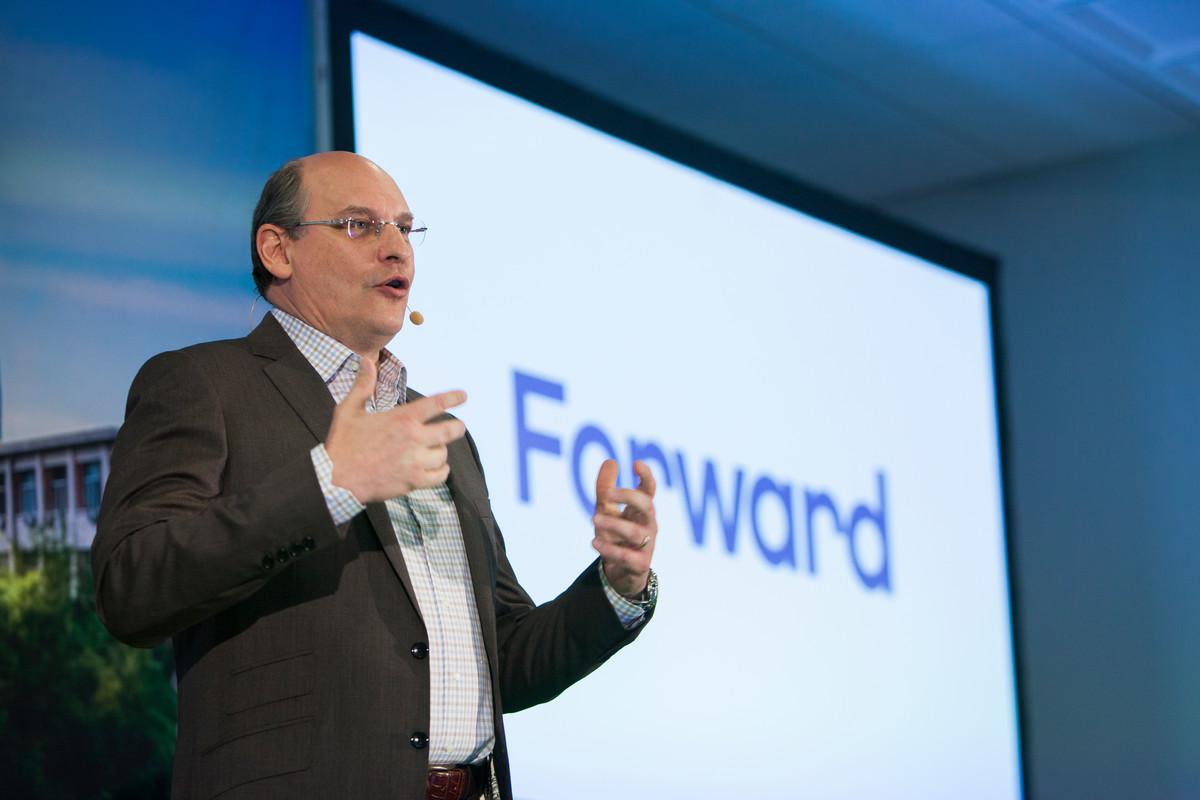 Neste Oil has changed its name to Neste. The name change reflects the company's evolution and how it has gone forward. Even though the name is old and familiar, the company's direction is forward. Employees play a significant role in building future success.

In recent years, Neste has grown into a global pioneer in renewable fuels. Renewable products accounted for 40% of the comparable result for 2014, and growth is also expected in other products based on renewable feedstocks, such as biochemicals and bioplastic. The proposal for the name change was made by analysts and customers, among others.

"Where others drill underground, we seek growth from feedstocks considered to be waste and residues. We have mainly grown as a producer of renewable fuels in recent years. We have become the world's largest producer of renewable diesel,” says Neste's CEO Matti Lievonen. "Oil, referring to fossil oil, no longer conveys a correct overall image of the company."

Employees play a major role in the implementation of Neste's objectives and the company's operating culture. The company specified an operating model based on the whole company's values in 2013. Customer account models, safety and cost-consciousness have been developed alongside the development of operating methods. Neste's operating method and attitude are referred to as Forward.

Forward refers to pursuing the key objectives of Neste's strategy and continuous development of operating methods. The company aims to be the preferred provider of fuel solutions in the Baltic Sea region and a global pioneer in renewable applications.

"Looking forward influences everything we do. It means taking customers better into account and better cooperation. Our employees are oozing enthusiasm. Hopefully, the same enthusiasm is also visible to our customers and stakeholders," Lievonen says.

Almost all of Neste's 5,000 employees took part in the Forward event at the beginning of June. All of them were offered an opportunity for brainstorming future objectives. Neste also launched the position of internal Forward ambassador at the event. The Forward ambassador may research a personally important area in Neste's operations and report on the findings and any improvement proposals boldly and honestly to the entire personnel.

Firefighter operator Timo Jokinen from the Naantali refinery was chosen as the first ambassador. "I want to learn about occupational safety at Neste and develop it, especially fire safety. Before joining Neste, I have worked as a municipal firefighter and paramedic, so safety is dear to me," Jokinen says.

Name change was the result of long deliberation

The winds of change will be blowing at Neste for a long time, as the service station network visible to consumer customers will also be renamed Neste in the coming years. Until that, customers in Finland, the Baltic states and Russia will fill up their cars at stations under the Neste Oil brand.

"The name change was deliberated on for several years. We now had the courage to make the change as we have achieved our position as a developer of cleaner fuels. Many people think that the new name better represents the current environmentally responsible and ecological company," says Hannele Jakosuo-Jansson, SVP, HR & Safety,
"The name change will be implemented in phases. The world 'Oil' has already disappeared from our signs. Next, we will replace our business cards, form templates, and uniforms," Jakosuo-Jansson says.

The company's visual look will remain unchanged, but the word "Oil" will be omitted from the logo. In addition, the company's website has been revamped completely. It can be found at www.neste.com.

"Looking forward influences everything we do. It means taking customers better into account and better cooperation. Our employees are oozing enthusiasm. Hopefully, the same enthusiasm is also visible to our customers and stakeholders."
Matti Lievonen, CEO 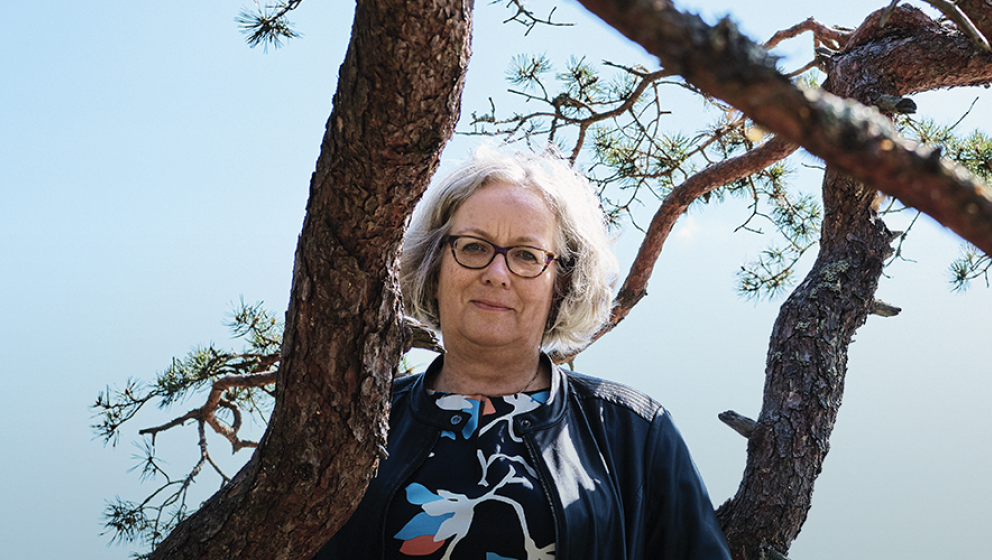 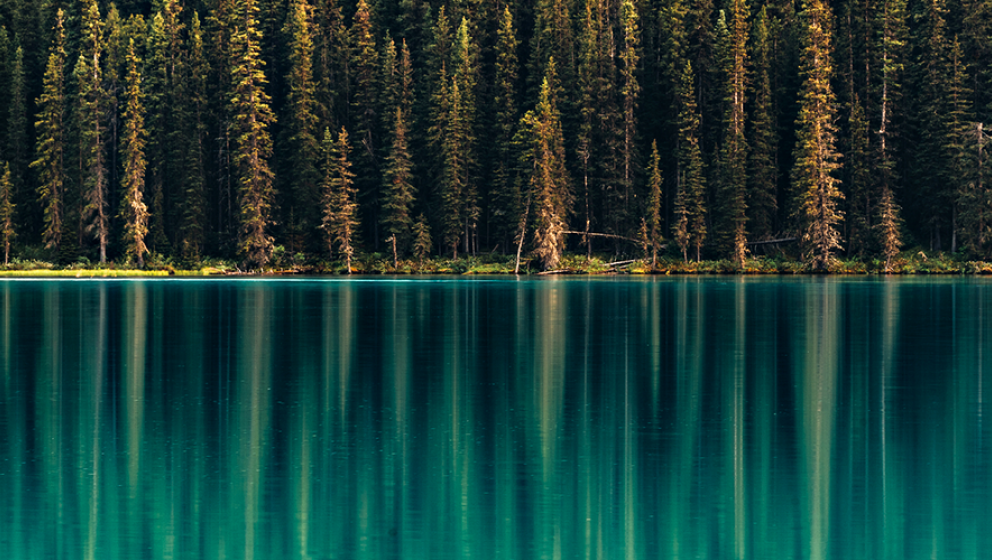