Neste Oil is taking part in Berlin’s International Green Week again this year, held between 17 and 26 January, and is profiling a new renewable fuel blend, Diesel R33, together with its partners. The new fuel contains 26% NExBTL renewable diesel, an HVO-type fuel produced by Neste Oil, 7% conventional biodiesel (FAME) produced from used cooking oil, and 67% fossil diesel. Thanks to its 26% HVO content, Diesel R33 offers by far the highest renewable content of any diesel blend that fulfills and exceeds EU diesel specifications.

Diesel R33 is currently being trialed in a demonstration project launched in August 2013 and aimed at commercializing the fuel. In addition to Neste Oil, the project involves various German universities, automotive manufacturers, research institutions, and other partners; and is being financed by the Bavarian State Ministry of the Environment and Public Health (StMUG), the European Union, and the project’s partners. The trial will last a year and involve around 280 different types of vehicles – such as buses, cars, and trucks – and will test the performance of the new blend in urban traffic and the contribution that using it can make to reducing both greenhouse gas and tailpipe emissions.

Visitors to the 2014 International Green Week can find out more about the properties of Diesel R33 and the demonstration project at Neste Oil’s and its partners’ joint booth: Halle 5.3/117. 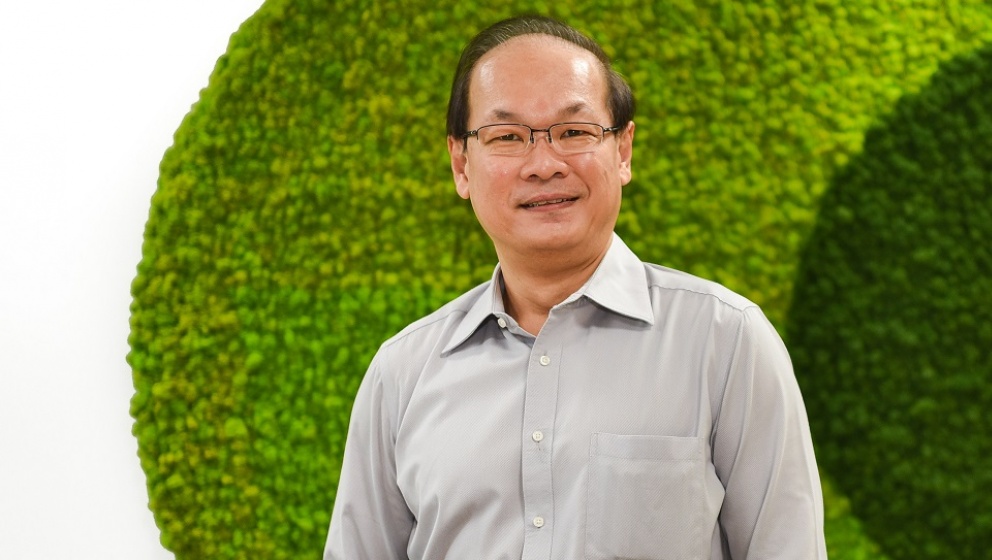