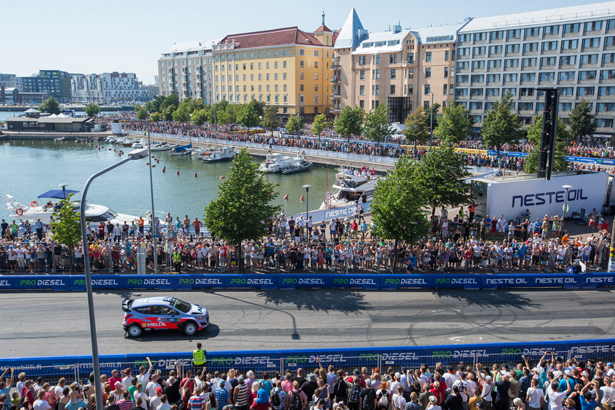 Sun soaked Hietalahti offered a unique thrill of sports for the audience gathered along its' streets. As the title sponsor of Finnish Grand Prix for 20 years, Neste Oil got the best possible prize for their anniversary showcase.

- The best thank-you was to see such a great audience and to get the excessively positive feedback from the teams and the drivers. The happy mood was easy to see and feel alongside the track and in the team paddock, Neste Oil's Marketing Director Sirpa Tuomi described the atmosphere as the day came to its' end.

In the battle of the day, the legends and the stars measured up against each other for their superiority. The fastest man of each of these groups proceeded to the final battle.

The fastest rally legend was the man of 30 Grand Prix victories, Marcus Grönholm. He left behind his successful colleagues Tommi Mäkinen, Juha Kankkunen and Markku Alén. Current stars had a tight challenge in their time trials. All the drivers were under two seconds, but Mads Östberg made it to the final. Even though no GP points were available, took the Norwegian an especially sweet victory. Östberg cut the WRC top riders Sébastien Ogier and Jari-Matti Latvala along with Mikko Hirvonen, Juho Hänninen and Thierry Neuville to the qualification.

Youth was an asset in the final of the Neste Oil Rally Helsinki Battle as 26 years old Östberg didn't leave any chance to his twenty years older idol. Grönholm wasn't disappointed for his loss, but cheered joyous in the finish.

- I thought, it would have been more difficult to find the rhythm, but it was fast to settle into the WRC car. In the final I tried a little bit too much, the champion of the legends added.

The winner of the day had enjoyed the ride.

- I was able to actually play with the car. For me it was a greater victory over Grönholm than the current WRC riders, Östberg commented and assured he gained good self-confidence out of this victory for Neste Oil Rally in Jyväskylä.

Neste Oil has been sponsoring Neste Oil Rally Finland, a Finnish World Rally Championship event, for 20 years now. In this time, many things have changed and developed, from fuels to the motoring in general. The safety of motoring has improved remarkably, and many modern engine technologies require considerably less fuel than older ones. Two decades ago, Neste Oil was one of the first oil refining companies to bring sulphur-free fuels to the market. Now we are the world's largest producer of renewable diesel. We are also the developers of the top-quality Neste Pro Diesel, which is the only diesel fuel in the world to meet the requirements of the WWFC fuel category recommended by car manufacturers. We have worked uncompromisingly over the years to promote cleaner mobility. The only way is forward. 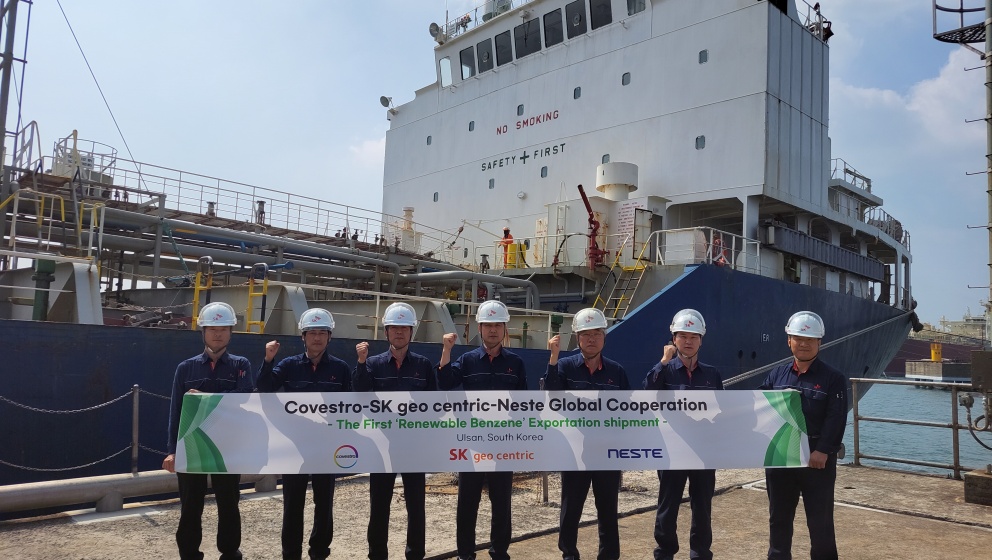