Neste Oil has formed a tradition of making a donation to a charity during the Christmas time. In 2012 Neste Oil donated 15,000 € to be split between three different charities: WWF Baltic Sea, Let’s Help Young People campaign and New Children’s Hospital 2017 in Helsinki.

Along with the Christmas donation tradition Neste Oil has given up sending printed season's greetings or gifts. Instead we sent electronic season’s greetings cards to our business partners and asked them to vote one of the donation targets.

Anne Berner, The President of the support association of New Children's Hospital 2017, wanted to thank everybody for their participation in the voting.

"Warm thank you to all who wanted to support New Children's Hospital 2017 project. We are working hard in order to ensure that the hospital project proceeds rapidly and that the present small and aged premises will be replaced with a new, modern and suitably equipped hospital. We encourage everyone to help the children by participating to the bee. According to the schedule, the project will be completed in 2017 when we are also celebrating 100-year-old independent Finland", Anne Berner reports.

You can follow the progress of the project on the following web site (In Finnish):

Neste Oil thanks all those who participated and voted! 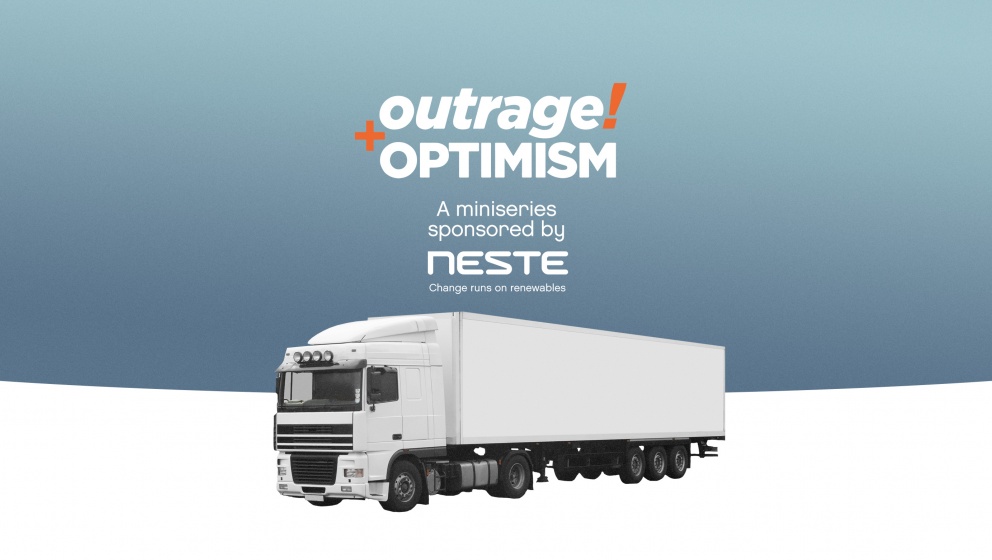 What’s the future of fuels? Learn from innovators on the Outrage + Optimism podcast