Skip to main content
Neste Oil's Board of Directors has today decided to form two Board committees to prepare issues on specific subjects for consideration by the Board. The new committees are an Audit Committee and a Personnel and Remuneration Committee.
Nina Linander has been appointed Chairman of the Audit Committee, and Kari Jordan, Pekka Timonen, and Maarit Toivanen-Koivisto as members. The Committee will be primarily responsible for overseeing Neste Oil's accounting, financial closing, and auditing processes.
Timo Peltola, the Chairman of Neste Oil's Board of Directors, has been appointed Chairman of the Personnel and Remuneration Committee. Mikael von Frenckell, Ainomaija Haarla, and Juha Laaksonen have been appointed members of the Committee. The main responsibility of the Committee will be to oversee key appointments, develop the remuneration and incentive systems applicable to Neste Oil's senior management and other key personnel, and evaluate the performance of key personnel.
In addition to these two committees, Neste Oil will also have a Shareholders' Nomination Committee, to prepare a proposal for Board member candidates. In accordance with a proposal by the Company's largest shareholder, the Finnish State, Neste Oil's Extraordinary General Meeting decided in March that the Company's three largest shareholders as of 1 December 2005 shall be entitled to appoint members to a Shareholders' Nomination Committee. Additionally , the Chairman of Neste Oil's Board of Directors will act as an expert member of this Committee.
Neste Oil Corporation
Osmo Kammonen
Senior Vice President, Corporate Communications 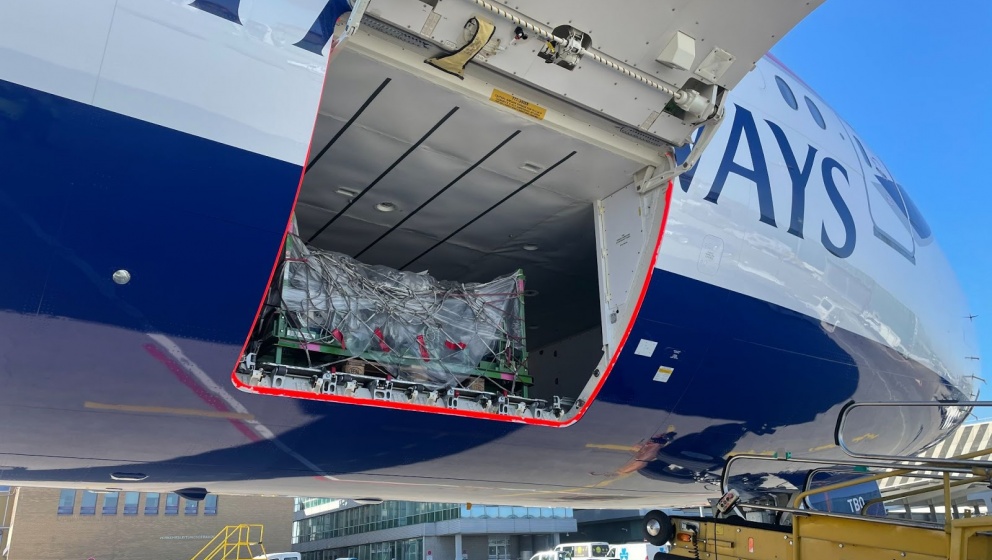