"Neste Oil generated a strong comparable result in 2014 despite of the market volatility and operational incidents at the Porvoo refinery. The 50% decline in crude oil price during the second half of the year caused significant inventory valuation losses, and impacted our cash flow. However, we were able to improve our internal performance by lowering costs, which resulted in more than EUR 50 million improvement, as promised in April. We achieved a full-year comparable operating profit of EUR 583 million (596 million) in 2014.

Oil Products' reference refining margin was volatile, but strengthened against expectations during the second half of the year, and averaged USD 4.7/bbl in 2014. European demand for petroleum products remained soft, and additional refining capacity was brought on-line in the Middle East and Asia. Also diesel imports from the US to Europe grew especially during the summer. Productivity at the Porvoo refinery was negatively impacted by an unscheduled production outage in production line 4 in the spring and a damaged hydrogen unit in August. Supported by various improvement actions, Oil Products segment recorded a comparable operating profit of EUR 285 million compared to EUR 275 million in 2013.

Renewable Products' reference margin remained significantly below the levels seen in 2013. We were able to grow our additional margin via feedstock flexibility and improvement actions in supply chain. Our sales volume increased by 9% from the previous year. A significantly higher share, 73% of the volume, was allocated to the European market in 2014. The volume allocation reflected the margin situation and continued regulatory uncertainty in the US. Decision to reintroduce the US Blender's Tax Credit for the year 2014 was confirmed in late December. It had an almost EUR 90 million positive impact on the segments' comparable operating profit.  The use of waste- and residue-based feedstock was successfully expanded and averaged 62% of total renewable inputs in 2014. Renewable Products recorded a full-year comparable operating profit of EUR 239 million compared to EUR 273 million in 2013.

Oil Retail's station sales continued to grow, but unit margins were increasingly under pressure in Finland and Northwest Russia due to tightening competition, weakening ruble, and inventory valuation losses caused by the oil price decline during the fourth quarter. The segment generated a full-year comparable operating profit of EUR 68 million, below the record-high EUR 77 million booked in 2013.

Crude oil price changes, supply and demand balances, together with uncertainties related to political decision-making on biofuel mandates, the US Blender's Tax Credit and other incentives will be reflected in the oil and renewable fuel markets. We expect the Group's full-year 2015 comparable operating profit to remain robust, although probably lower than that reached in 2014." The Group's fourth-quarter 2014 results

Neste Oil's revenue of EUR 3,552 million in the fourth quarter was lower than that during the last quarter of 2013 (EUR 4,516 million). The decrease mainly resulted from lower overall sales prices due to the oil price decline. The Group's comparable operating profit came in at EUR 254 million. Comparable operating profit for the corresponding period in 2013 was EUR 163 million. Oil Products' result was positively impacted by reference refining margins, which were clearly higher than in the last quarter of 2013. Also Renewable Products improved significantly due to the Blender's Tax Credit (BTC), which was confirmed in the US for the year 2014 in late December. Oil Retail's performance was lower than that during the corresponding period in 2013. Oil Retail's result was negatively impacted by lower margins particularly in Russia and Finland. The Others segment improved from the fourth quarter of 2013, but it was still loss-making at comparable operating profit level.

Neste Oil's revenue in 2014 totaled EUR 15,011 million (17,238 million). This decline year-on-year mainly resulted from lower overall market prices, which had an impact of EUR 1.2 billion, lower trading activity, and lower sales volume in Oil Products. The Group's comparable operating profit for the year was EUR 583 million, only slightly below the 596 million reported in 2013. Oil Products' full-year comparable operating profit was 4% higher than in 2013. The Renewable Products' result was strong, but it could not reach the record levels of 2013. Oil Retail's result was also somewhat lower than in 2013 due to lower margins. The Others segment improved significantly compared to 2013, but remained negative. The Group's fixed costs came in at EUR 654 million (693 million), a decrease that was mainly caused by the disposal of Shipping, and internal performance improvement actions.

Developments in the global economy have been reflected in the oil, renewable fuel, and renewable feedstock markets; and volatility in these markets is expected to continue.

Global oil demand is anticipated to continue increasing, but growth estimates are generally slightly below 1 million bbl/d for 2015. The forward reference refining margin is currently reasonably strong. However, the refining capacity growth of more than 1 million bbl/d in Asia and Middle East, is expected to create some pressure on global product supply demand balance particularly during the second half of the year. Transatlantic supply demand balance is also dependent on the planned and unplanned refinery shutdowns. Gasoline margins are currently supported by contango buying, and the coming driving season typically supports gasoline market in the spring. Middle distillate imports from Russia, the Middle East, and the US are expected to remain on a high level also in 2015.

Crude oil price changes, supply and demand balances, together with uncertainties related to political decision-making on biofuel mandates, the US Blender's Tax Credit and other incentives will be reflected in the oil and renewable fuel markets.

Based on the above, Neste Oil expects the Group's full-year 2015 comparable operating profit to be robust, although probably lower than that reached in 2014. Dividend distribution proposal

Neste Oil's dividend policy is to distribute at least one third of its comparable net profit in the form of a dividend. The parent company's distributable equity as of 31 December 2014 amounted to EUR 1,123 million, and there have been no material changes in the company's financial position since the end of the financial year. The Board of Directors will propose to the Annual General Meeting that Neste Oil Corporation pays a cash dividend of EUR 0.65 per share (0.65) for 2014, totaling EUR 166 million (167 million) based on the number of outstanding shares.

Neste is closely monitoring the impacts of the Coronavirus 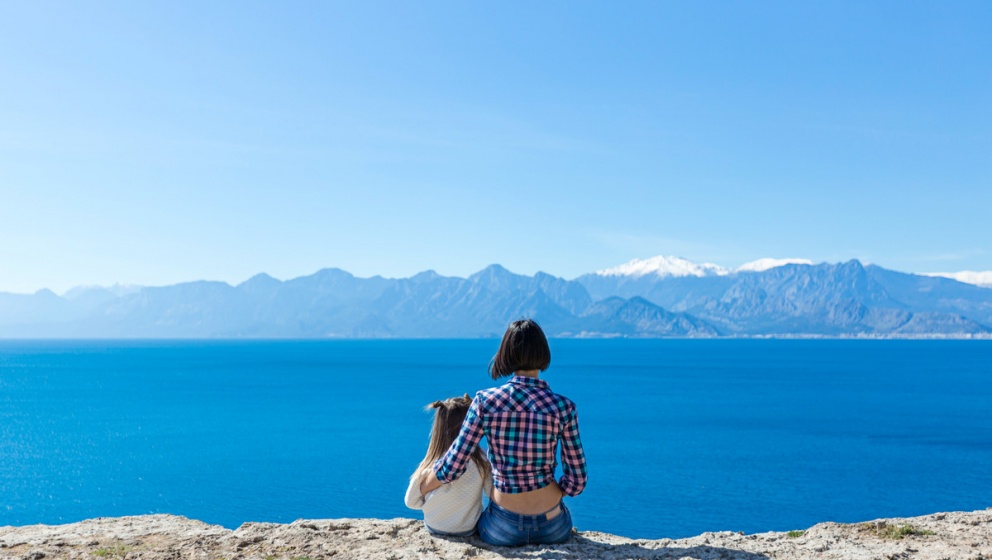