"Although the challenging market situation has continued, Neste Oil has successfully taken a number of actions to compensate for the low reference margins in Oil Products and Renewable Products. We recorded a comparable operating profit of EUR 85 million during the second quarter, compared to EUR 88 million during the corresponding period last year.

Oil Products' reference refining margin was at its lowest in May, as diesel imports to Europe continued to run at a high level. The reference refining margin averaged USD 4.2/bbl compared to USD 5.7/bbl in the second quarter of 2013. Oil Products' result was also impacted by an unscheduled 40-day maintenance outage on production line 4 at the Porvoo refinery. Our additional margin averaged a reasonable USD 4.1/bbl, however, and enabled Oil Products to record a comparable operating profit of EUR 33 million compared to EUR 30 million in the second quarter of 2013.

Renewable Products' market situation has improved slightly, but decisions on US biofuel regulation for 2014 are still pending. Sales volumes allocated to North America were approx. one third of total in the second quarter. The profitability of our European business was impacted by the narrow price differential between FAME biodiesel and palm oil. Sales volumes were high, at 566,000 tons, and our NEXBTL renewable diesel refineries continued to operate at high utilization rates. We further increased our usage of waste and residues to 66% of total renewable inputs. Renewable Products recorded a comparable operating profit of EUR 31 million compared to EUR 33 million in the second quarter of 2013.

Oil Retail continued to perform well, achieving reasonable margins in all markets. The segment generated a comparable operating profit of EUR 20 million, slightly below the EUR 22 million booked in the second quarter of 2013.

Neste Oil's revenue totaled EUR 7,902 million during the first six months of the year compared to EUR 8,228 million during the same period last year. This decline resulted mainly from lower sales in Oil Products in the first quarter and the disposal of the retail business in Poland. The Group's six-month comparable operating profit totaled EUR 140 million compared to EUR 223 million in the first half of 2013. The main reason for the reduced comparable operating profit was the lower reference margins in both Oil Products and Renewable Products, which had a total negative impact of EUR 173 million. Higher sales volumes in Renewable Products and higher additional margins saw the comparable operating profit come in EUR 83 million below the figure booked during the first six months of 2013.

Developments in the global economy have been reflected in the oil, renewable fuel, and renewable feedstock markets, and volatility in these markets is expected to continue. Global oil demand is generally anticipated to increase by more than 1 million bbl/d in 2014, but this growth will be more than compensated for by new refining capacity in Asia and the Middle East. This is expected to lead to continued high middle distillate imports into Europe from the Middle East and the US. Gasoline margins are expected to follow normal seasonality, which supports the reference margin during the summer driving season.

Uncertainties regarding political decision-making in the US are likely to be reflected in the renewable fuel market. Examples of pending decisions include volume targets for biomass-based diesel and the possible reintroduction of the Blender's Tax Credit (BTC), which both impact the US market. Reintroduction of the BTC for 2014 and 2015 has been proposed in the US Congress, but is not likely to make any progress until the mid-term elections in November. Reintroduction would have a positive impact on Neste Oil's result. It is not included in the present result guidance.

The NEXBTL refinery in Singapore is scheduled for a major turnaround lasting approx. eight weeks during the third and fourth quarter of 2014.

Neste Oil in briefNeste Oil Corporation is a refining and marketing company concentrating on low-emission, high-quality traffic fuels. The company produces a comprehensive range of major petroleum products and is the world's leading supplier of renewable diesel. Neste Oil had net sales of EUR 17.5 billion in 2013 and employs around 5,000 people, and is listed on NASDAQ OMX Helsinki. 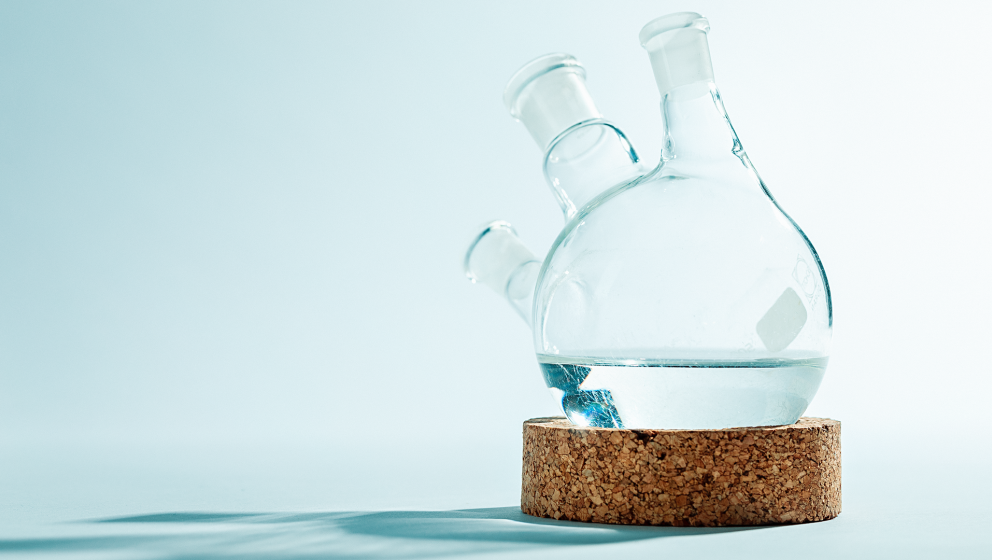