"While the general outlook for European refining remains challenging, the short-term market situation has clearly improved. Neste Oil has continued to implement internal improvement actions, and most of the targeted result improvements for this year have already materialized. This internal improvement, together with the stronger oil product market, largely compensated for the impact of the unscheduled production outage at the Porvoo refinery. The Group recorded a comparable operating profit of EUR 190 million during the third quarter, compared to EUR 217 million during the corresponding period last year.

Oil Products' reference refining margin increased during the third quarter as a result of a stronger-than-expected gasoline season and the wide price differential between Brent and Russian crude oil. Our reference margin averaged USD 5.8/bbl compared to USD 4.5/bbl in the third quarter of 2013. Oil Products' result was negatively impacted by an extensive production outage at the Porvoo refinery due to a damaged hydrogen unit. Less than half of the expected impact on our result materialized during the third quarter. Our additional margin averaged USD 5.2/bbl. Combined with the stronger reference margin, this enabled Oil Products to record a comparable operating profit of EUR 110 million, compared to EUR 67 million in the third quarter of 2013.

Renewable Products' market situation has improved, but margins remained significantly below the levels seen during the third quarter last year. Sales volumes totaled 516,000 tons, of which 27% were allocated to North America during the third quarter, compared to 52% in the corresponding period in 2013. Decisions on the US biofuel mandate and Blender's Tax Credit for 2014 are still pending. The profitability of the business was positively impacted by the general decline in feedstock prices, and waste and residues accounted for 59% of our total renewable inputs. Renewable diesel production achieved an average capacity utilization of 99%, although the Singapore NEXBTL refinery was shut down for a major turnaround at the end of August. Renewable Products recorded a comparable operating profit of EUR 52 million compared to EUR 120 million in the third quarter of 2013.

Oil Retail continued to perform seasonably well, achieving good margins in most markets. The segment generated a solid comparable operating profit of EUR 26 million, somewhat below the record-high EUR 29 million booked in the third quarter of 2013.

Based on the third quarter performance we have revised our guidance and now expect the Group's full-year comparable operating profit to be above EUR 400 million assuming that Neste Oil's reference refining margin will average at least USD 3.5/bbl during the months of November and December 2014. Previously the full-year comparable operating profit was expected to come in at under EUR 400 million. . Neste Oil will continue to implement a series of performance improvement initiatives related to both variable and fixed costs aimed at improving the Group's comparable operating profit by at least EUR 50 million in 2014, which will contribute to reaching the result level contained in the company's guidance.

After the reporting period on 7 October, we announced that we are planning to make major investments in Finland, integrate the operations of our Finnish refineries, and reduce personnel - reflecting our belief that we need to look at a broad range of solutions for improving our competitiveness and securing the foundation of our future operations and growth."

Developments in the global economy have been reflected in the oil, renewable fuel, and renewable feedstock markets; and volatility in these markets is expected to continue. Global oil demand is anticipated to continue increasing, but growth estimates have generally been reduced to below 1 million bbl/d for 2014. This demand growth is expected to be exceeded by new refining capacity in Asia and the Middle East. This is expected to lead to continued high middle distillate imports into Europe from the Middle East and the US. Gasoline margins have been reasonably strong, but are expected to follow normal seasonality, which usually leads to lower margins in the winter period.

Uncertainties regarding political decision-making in the US are likely to be reflected in the renewable fuel market. Examples of pending decisions include volume targets for biomass-based diesel and the possible reintroduction of the Blender's Tax Credit (BTC), which both impact the US market. Decisions on these important regulatory issues are expected to be taken during the fourth quarter of 2014. Reintroduction of the BTC would have a positive impact on Neste Oil's result, but is not included in the company's current result guidance.

After the reporting period on 7 October, Neste Oil announced that it is planning to make major investments in Finland, integrate the operations of its Finnish refineries, and reduce personnel. The company intends looking at a broad range of solutions for improving its competitiveness and securing the foundation of its future operations and growth.

In 2015, the Group's investments are expected to total approx. EUR 450 million, including some EUR 100 million for a major turnaround at the Porvoo refinery, which is scheduled to start in April 2015 and is expected to last for approx. 8 weeks.

Neste Oil is included in the Dow Jones Sustainability World Index, and has featured in The Global 100 list of the world's most sustainable corporations for many years. CDP Forest has ranked Neste Oil as one of the best performers in the oil & gas sector. Further information: www.nesteoil.com 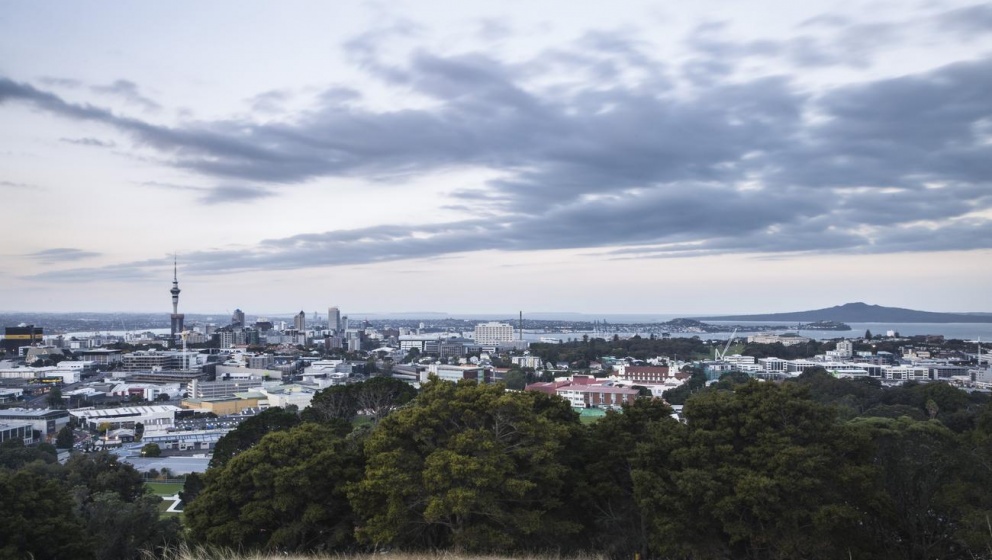 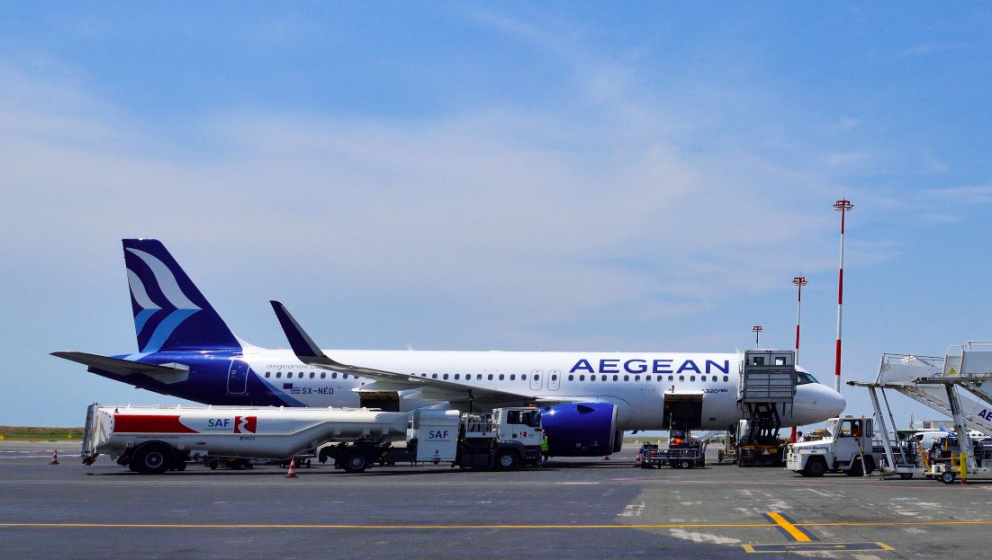