Neste will sell the crude oil vessel Tempera to Perenco. The sale is based on Neste's decision to divest its shipping operations, announced in fall 2013. The ship will be handed over to its new owner in summer 2016. Until that time, OSM Ship Management Finland will continue as the Tempera's ship management company.

Tempera is not one of the vessels specified as critical for Finland's supply security. The tankers and harbor tugs previously owned by Neste which are included in this category are nowadays Finnish-owned jointly by the National Emergency Supply Agency and the Ilmarinen Mutual Pension Insurance Company.

Neste Oil Corporation is a refining and marketing company specializing in high-quality fuels for cleaner traffic. The company produces all of the most important oil products and is the world's leading supplier of diesels made from renewable raw materials. In 2014, the company's net sales stood at EUR 15 billion, and it employs some 5,000 people. Neste Oil's shares are traded on the NASDAQ OMX Helsinki.

Perenco is a leading independent Oil & Gas Company operating in 13 countries across the globe, ranging from Northern Europe to Africa and from Latin America to Southeast Asia.

Perenco currently produces approximately 450,000 boepd, of which 210,000 boepd is net to the company. 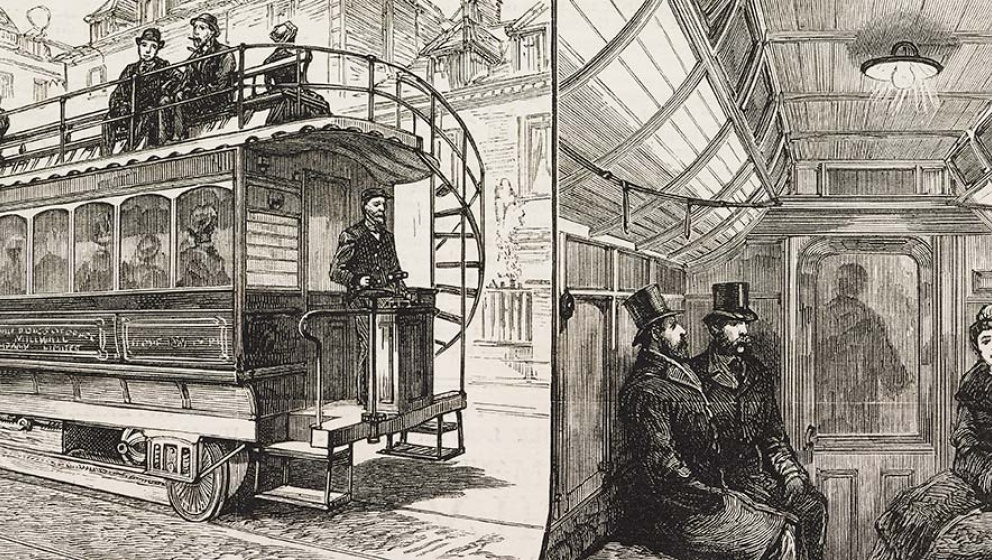 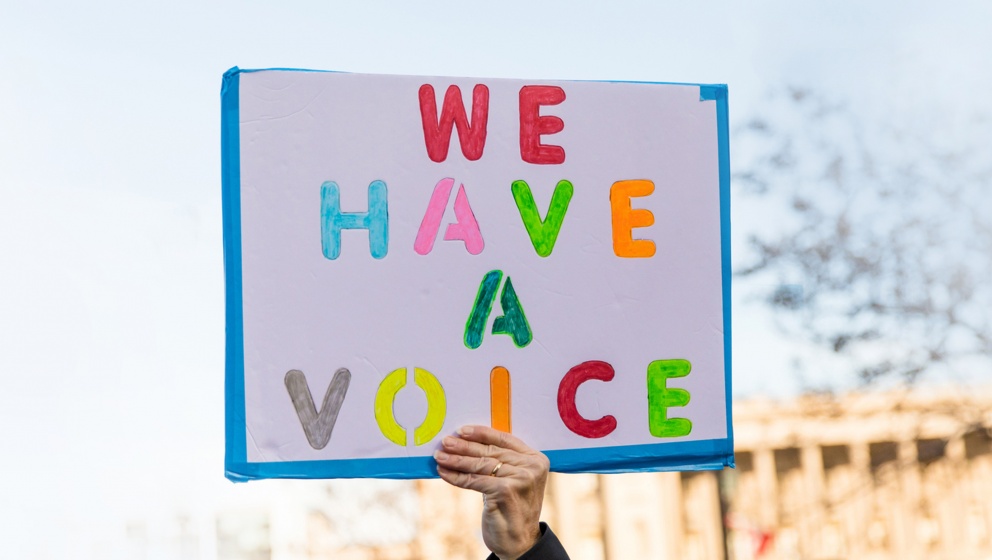