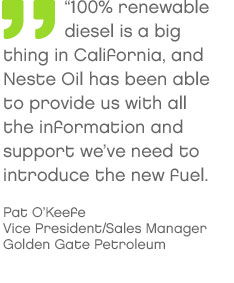 Neste Oil’s solution and its benefits:

Neste Oil began exporting NEXBTL renewable diesel to the US in 2012, since then the country has become a major market for the fuel. Golden Gate Petroleum became a Neste Oil customer in spring 2013.

“I’d been interested in the product for some time and always wanted to try it,” says Pat O’Keefe. “I met Neville Fernandes and Dirk Vaughn of Neste Oil in Las Vegas at the beginning of this year and we started talking about how we could work together. Things have progressed pretty fast since then.”

“We love the product because it solves the challenges normally associated with blending biofuel. The maximum amount of conventional biodiesel that can be blended with fossil fuel here in the States is just 20%, and this problem just disappears completely with NEXBTL. It’s also very easy to use and problem-free. It’s compatible with all the engines and vehicles out there, it doesn’t smell, and there are no algae issues either.”

Virtually all of Golden Gate Petroleum’s biodiesel customers have now switched to NEXBTL renewable diesel, which translates into thousands of vehicles running on California’s roads powered by 100% renewable diesel. O’Keefe underlines what a significant change this represents.

“At the end of the 1990s, we were one of the first companies in the US to begin offering customers biodiesel, and it took us nearly 16 years to convince them it was a good choice. We had to build new infrastructure and logistics to distribute the fuel as well. With renewable diesel, though, it took us only two months to convince them. 100% renewable diesel is a big thing in California, and Neste Oil has been able to provide us with all the information and support we’ve need to introduce the new fuel.”

O’Keefe believes that NEXBTL renewable diesel has a lot of potential and says that, thanks to a 100% renewable product, Golden Gate Petroleum is now able to extend its operations outside California. 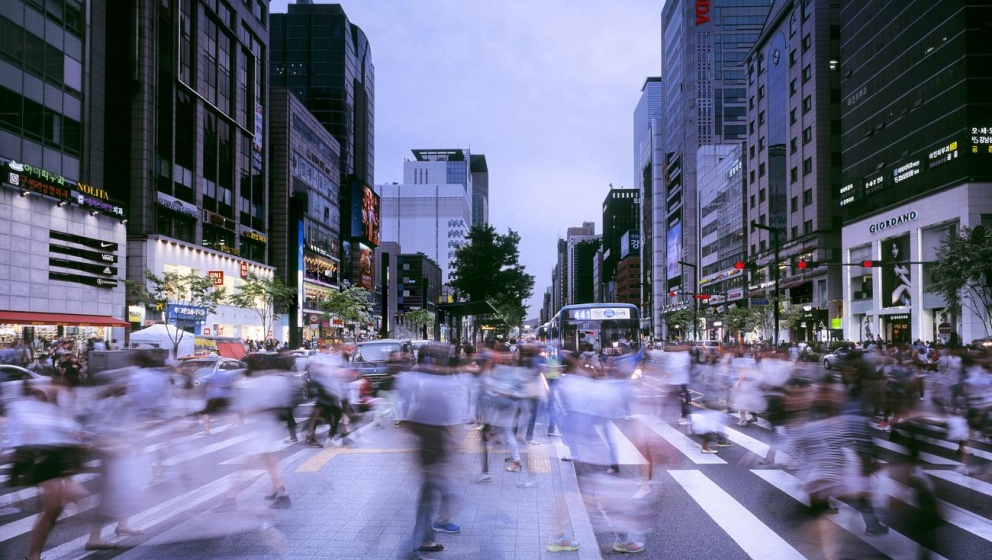 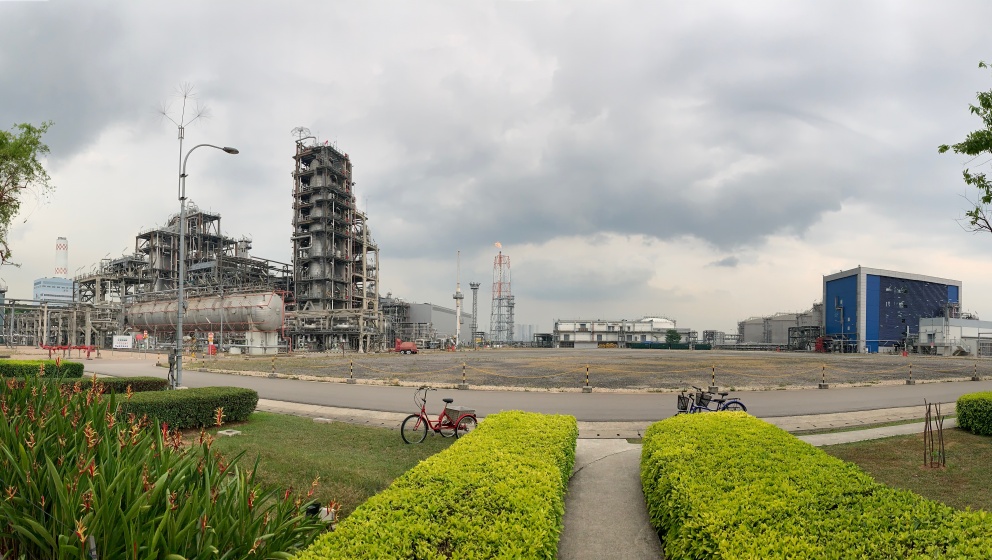