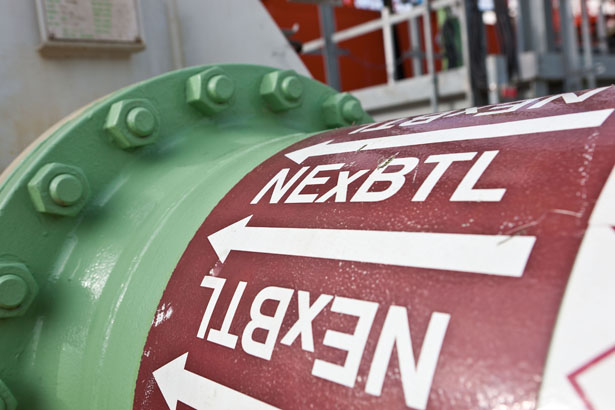 Neste Oil’s NEXBTL renewable diesel, based on the company's own technology, has been named the most groundbreaking Finnish business innovation of the new millennium in a survey by the financial magazine, Talouselämä.

"We are very flattered for this recognition. We will continue research work focused on expanding the renewable diesel feedstock base and NEXBTL technology", says Neste Oil's SVP, Technology, Lars Peter Lindfors.

Talouselämä magazine asked Finland’s largest industrial groups to tell which innovation has been the biggest driver for their business. The winner was selected among the 25 candidates by Veli-Pekka Saarnivaara, the former Director General of Tekes, the Finnish Funding Agency for Technology and Innovation. In addition to the winner four runners-ups were rewarded. The other rewarded innovations were UltraRope elevator technology by elevator company Kone, Scorpion harvester by forest machine manufacturer Ponsse, Jaydess hormonal coil by health care company Bayer, and Eila (lactose-free) product family by milk processor Valio.

“The track record of Neste Oil’s renewable diesel is in a class of its own, as the company has been able to build a profitable business on the back of it generating billions in sales in less than 10 years. Half of the company’s operating profit last year came from renewable fuels,” according to Talouselämä.

Read the article in Talouselämä (In Finnish)