The Future of Aviation

SAF reduces GHG emissions
by up to 80%

Neste MY Sustainable Aviation Fuel™ (SAF) is a next generation aviation fuel, made from 100% renewable waste and residue raw materials, like used cooking oil. Over the lifecycle, SAF reduces greenhouse gas (GHG) emissions by up to 80%* compared to fossil jet fuel. SAF can be used as a direct replacement (drop-in) for fossil jet fuel as it is chemically similar. It is fully compatible with existing jet engines and fueling infrastructure, requiring zero additional investment into them.

More than 370,000 commercial flights have used SAF since 2016; more than 40 airlines and 13 major airports already use and supply SAF and their number is growing rapidly. The demand for SAF is growing, too. Neste currently has an annual production capacity of 100,000 tons (approximately 34 million gallons) annually. By the end of 2023, Neste will have the capacity to produce some 1.5 million tons (515 million gallons) of SAF annually.

Up to 80%* reduction in GHG emissions, compared to fossil jet fuel over the fuel's life cycle.

Free of sulphur, oxygen and aromatics, which combined with its high energy content, burns cleaner in aircraft engines. 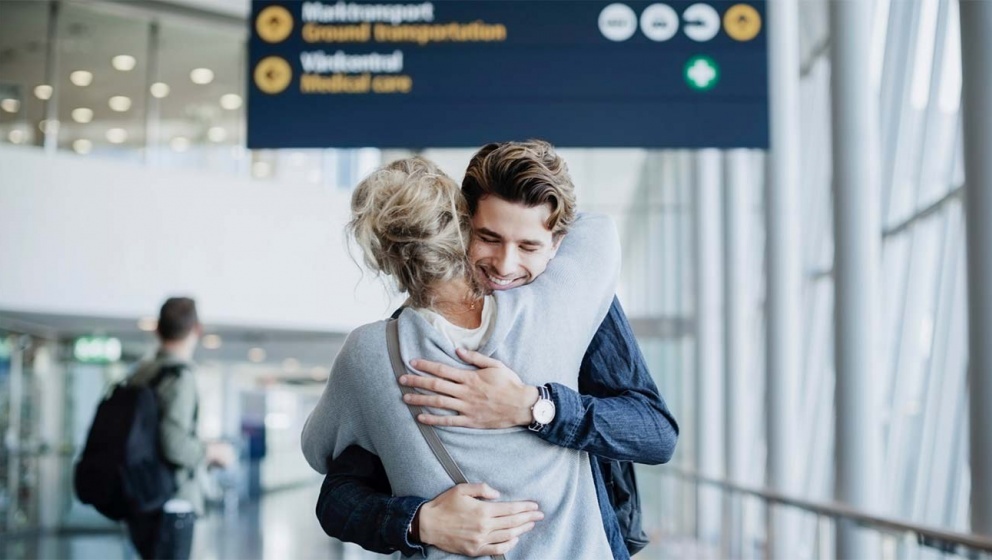 Are you a flyer?

How to reduce emissions from your next flight.
EXPLORE 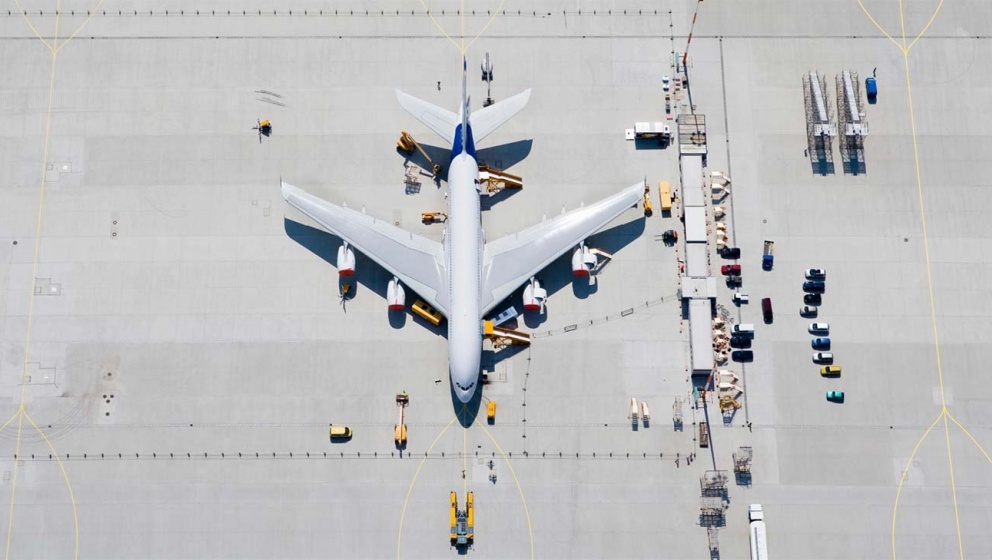 Are you a fuel buyer?

SAF for airlines and airports.
EXPLORE

Inspiration, innovation and information
about Neste

The Future of
Sustainable Aviation

Planes fueled by used cooking oil? It's not a vision, it's a reality.

How is SAF produced?

Production and supply process for Neste MY SAF.

Have questions about SAF?

Find answers to the most frequently asked questions.