Neste Oil’s Porvoo refinery celebrated 40 years of operation today with the laying of the foundation stone of the site’s new biodiesel plant. The company is investing approx. EUR 100 million in the new facility, which will produce some 170,000 t/a of biodiesel when it comes on line by summer 2007. Based on Neste Oil-developed proprietary technology, the plant will use 100% renewable raw materials, in the form of vegetable oils and animal fats.

“Our new biodiesel facility is an excellent example of how we are continuing to work to turn Neste Oil’s clean fuel strategy into reality – using a variety of raw material inputs and further developing our advanced refining expertise,” said Neste Oil’s President & CEO, Risto Rinne, speaking at the event.

“In less than two years from now, we will be producing the world’s best and purest diesel fuel at this unit, using pioneering technology that we have developed ourselves to make optimum use of renewable raw materials.”

“The new plant has the potential to enable Finland to meet the traffic biofuel goals set out by the European Union for 2010 three years earlier, in 2007, if the will is there,” continued Kimmo Rahkamo, Executive Vice President of Neste Oil’s Components division. “Ensuring that biofuels can come on to the market will call for measures from government, in the form of tax breaks, for example. A recent study shows that 84% of Finns support the idea of tax breaks for bio-based traffic fuels.”

In addition to the biodiesel facility, another even larger project is under way at the Porvoo refinery. Valued at close to EUR 600 million and due to be commissioned during the final quarter of 2006, a new production line will produce over 1 million t/a of high-quality diesel fuel from heavy fuel oil.

These two projects are a continuation of the development work that has been carried out at Porvoo throughout the site’s 40-year history, work that has made the refinery a pioneer in the development of cleaner traffic fuels. Production has switched over the years from unleaded gasoline to low-sulfur fuels and, more recently, completely sulfur-free fuels. A new reforming unit made unleaded gasoline possible in 1986, while a new sulfur recovery facility halved the refinery’s emissions in 1991. Sulfur-free fuels remain a priority, and one that will be further reinforced when the new biodiesel plant and diesel production line come on stream.

Neste Oil employs nearly 2,000 oil industry professionals at Porvoo, at the refinery, oil harbor, and in R&D and engineering activities.

Neste Oil Corporation is a leading independent Northern European oil refining and marketing company, with a focus on advanced, clean traffic fuels. Neste Oil's refineries are located in Porvoo and Naantali, Finland, and have a total refining capacity of approx. 250,000 bbl/d. Net sales in 2004 totaled some EUR 7,900 million, and the company employs around 4,400 people. Neste Oil is listed on the Helsinki Stock Exchange (symbol: NES1V). 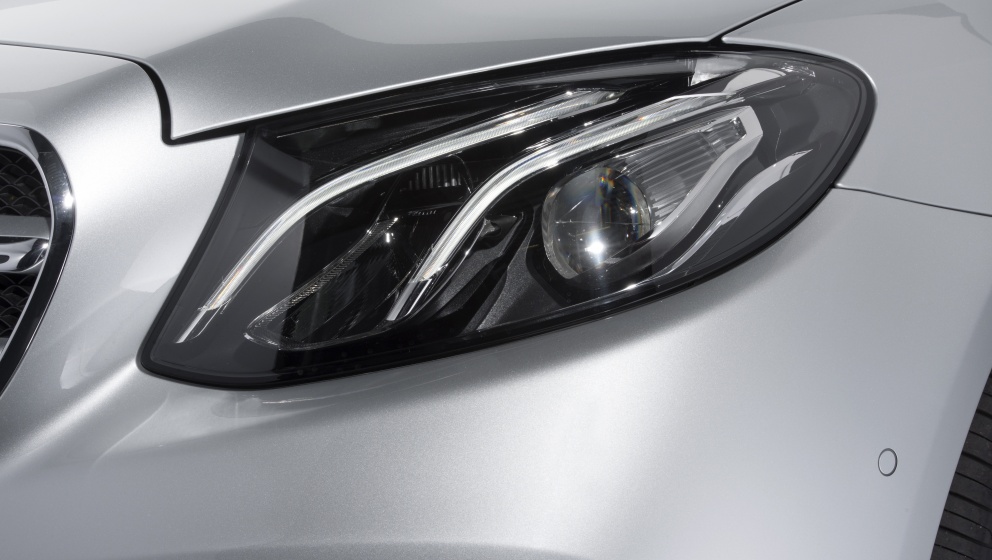 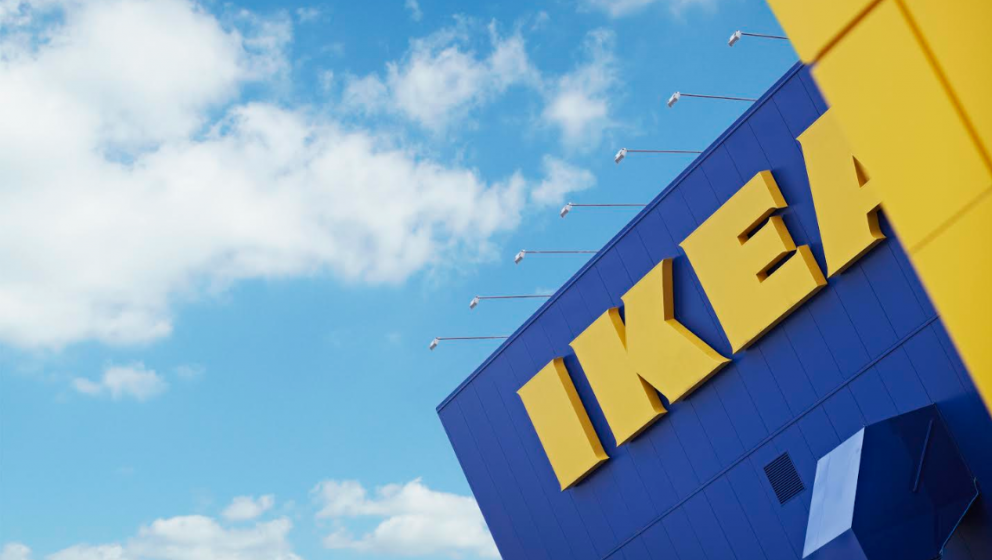