Autumn work is well under way on Nordcenter’s golf courses. Fairways and teeing areas are being aerated and some sections of subsurface drainage are being upgraded. Employees are also busy clearing leaves and pine needles.

“We had a bit of storm here recently and now we’re having to clear up the after-effects,” explains Nordcenter’s Senior Greensman, Staffan Lundmark.

Nordcenter’s heavy course maintenance machinery runs on fuel oil, but its small machines all use Neste small-engine gasoline from the center’s own 3.5 m3 storage tank, which is regularly filled up by road tanker deliveries.

“We have about 100 items of small equipment like golf carts, pickups, strimmers, rotavators, lawnmowers, and chainsaws – which use some 4,000-5,000 liters of gasoline a year.”

Nordcenter began using small-engine gasoline in 2000. Lundmark did not work at the center back then, but guesses that the reasons for introducing it were similar to those behind its continued use today.

“Small-engine gasoline is very environment- and people-friendly. If you’re working a weedwacker all day long, and using regular gasoline, the smell of the fuel really gets into your clothes. It’s not unusual to get a headache as well.”

So is Nordcenter planning to continue using small-engine gasoline?

“Absolutely. We haven’t even thought about switching. We really believe in the fuel. It would be pretty difficult to tell any of our people who’ve been used to using it that we need to switch. If we run out sometimes, we have occasionally had to use regular gasoline, and you notice the difference virtually immediately.”

What has been the experience of using the fuel for Nordcenter’s management company?

“Purely positive. This is a seasonal business. After servicing our machinery in the fall, it gets put away for the winter. Small-engine gasoline is great here, because it stores so well. There’s no build-ups on carburetors or other engine parts and everything works well when it’s started up the next spring. That’s a real major benefit.”

“We were granted a GEO Certified® ecolabel this year by the Golf Environment Organization, and one of the factors seen as making us a standout club was our use of small-engine gasoline. We’ll be audited every two years from now on and we’ll be expected to steadily improve our performance to retain the certificate.”

When the autumn jobs have been completed, Nordcenter will put its machinery away for the winter. Staffan Lundmark is looking forward to a good winter this year.

“We had a very easy, mild winter last year and we’re hoping for the same this year.” 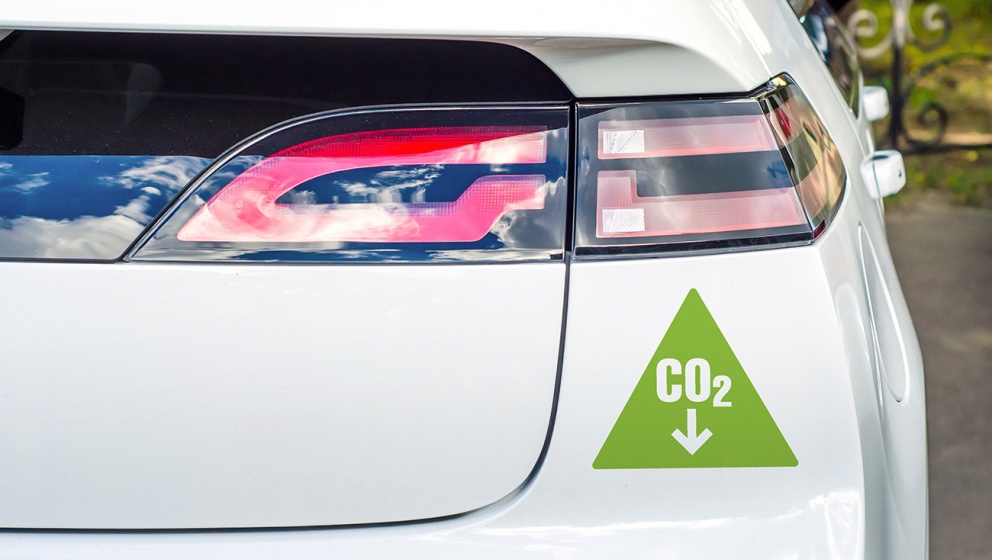