Neste in Singapore and Asia Pacific

The raw materials sourcing in Asia Pacific support our global production platform and in particular the Singapore refinery, which produces exclusively renewable products since 2010. Neste Singapore Refinery has a production capacity of 1.3 million tons.

Currently, Neste is expanding its production capacity in Singapore via its Singapore Expansion Project to bring additional capacity up to 1.3 million tons per annum by 2023.

Neste hires over 400 employees in Singapore and Asia Pacific. Besides Singapore, Neste also has offices in Shanghai, China and Melbourne, Australia mainly for feedstock supply and feedstock growth. 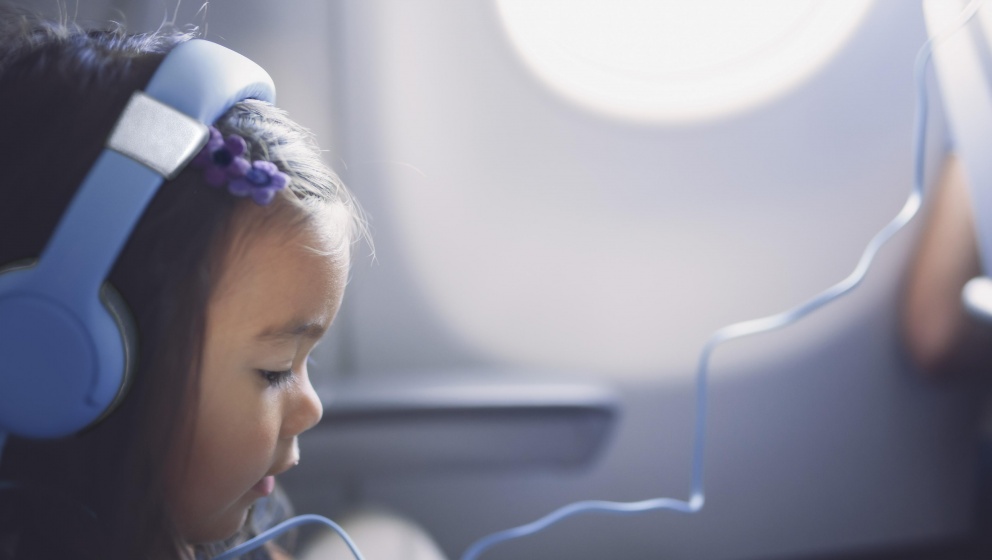 To learn latest news and info. regarding Neste in Asia Pacific region, including our Singapore Expansion Project, our policies and practices in safety.
Read more 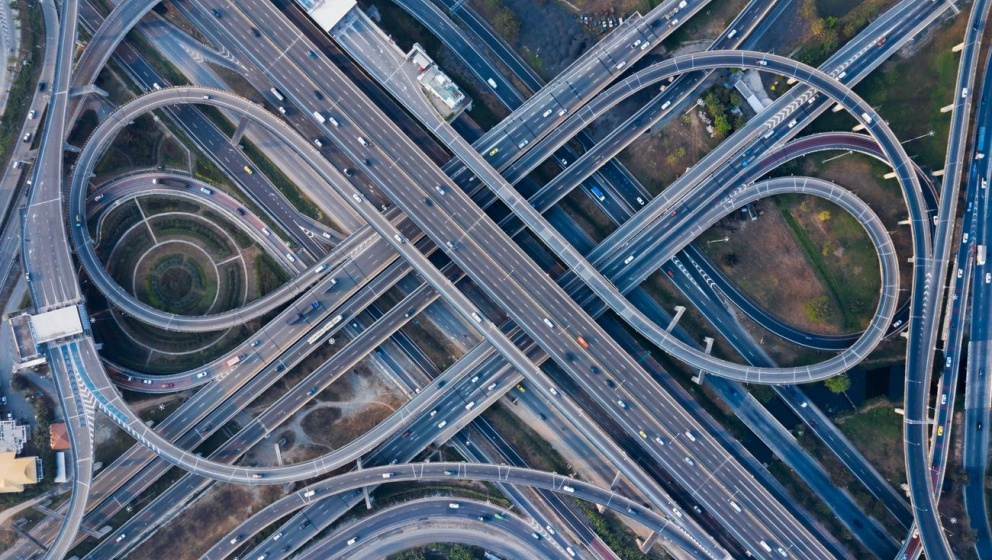 What is the role of renewable fuels in achieving sustainable transportation

In order to mitigate the imminent effects of climate change, greenhouse gas (GHG) emissions from the transportation sector must be reduced quickly, drastically, and on a massive scale.
Read more 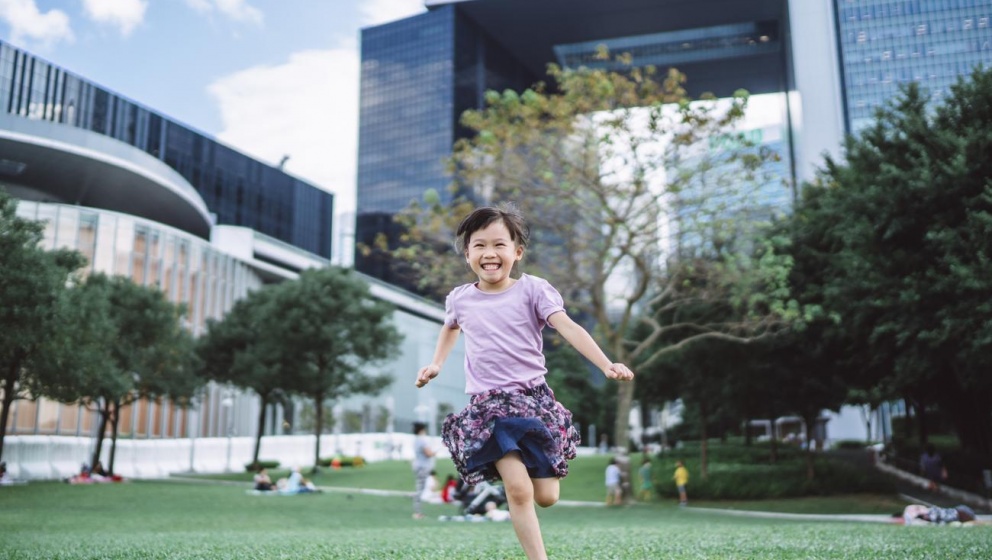 Reaching net-zero emissions globally by 2050 is a goal that is now on everyone’s lips but how will we reach such an ambitious target?
Read more 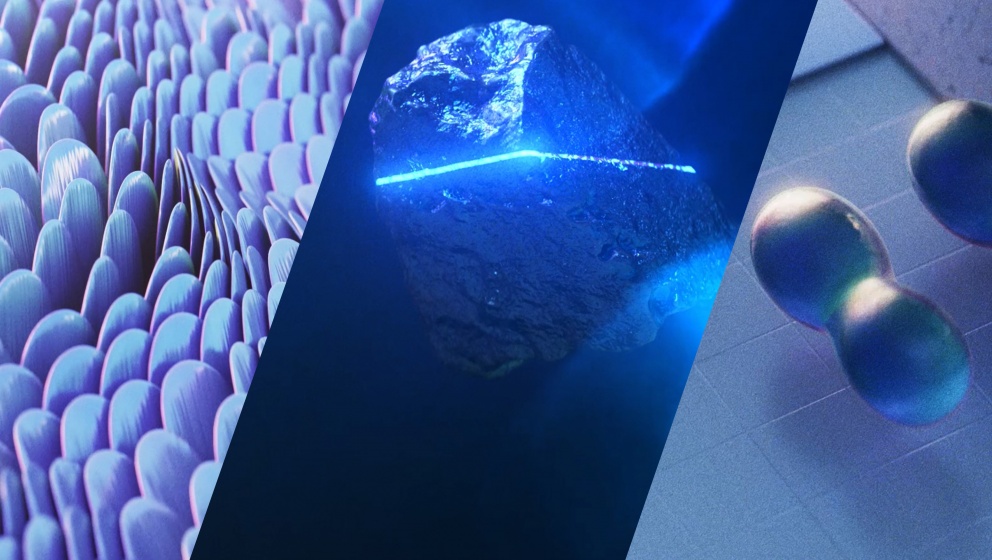 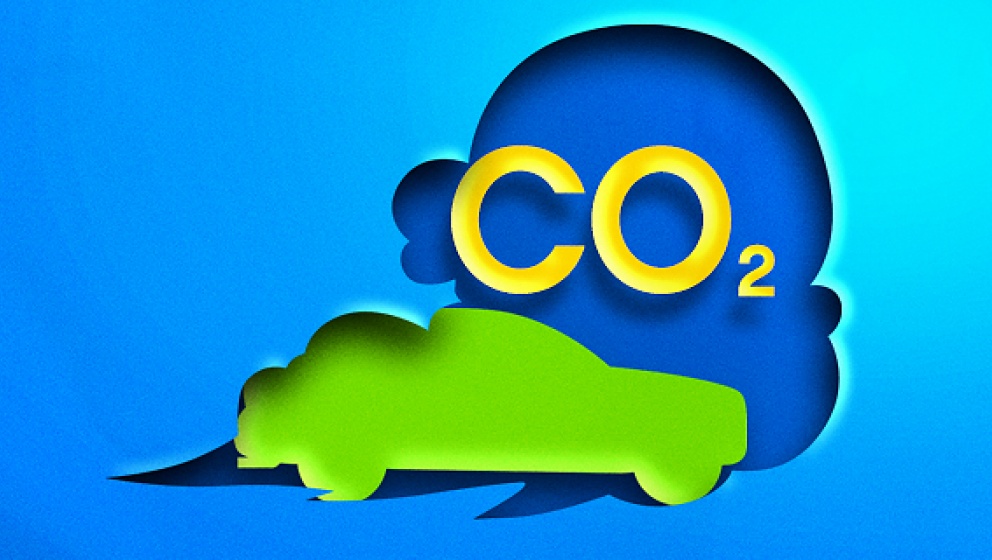 In 2020, Neste's renewable products helped our customers to make a staggering reduction in global climate emissions. 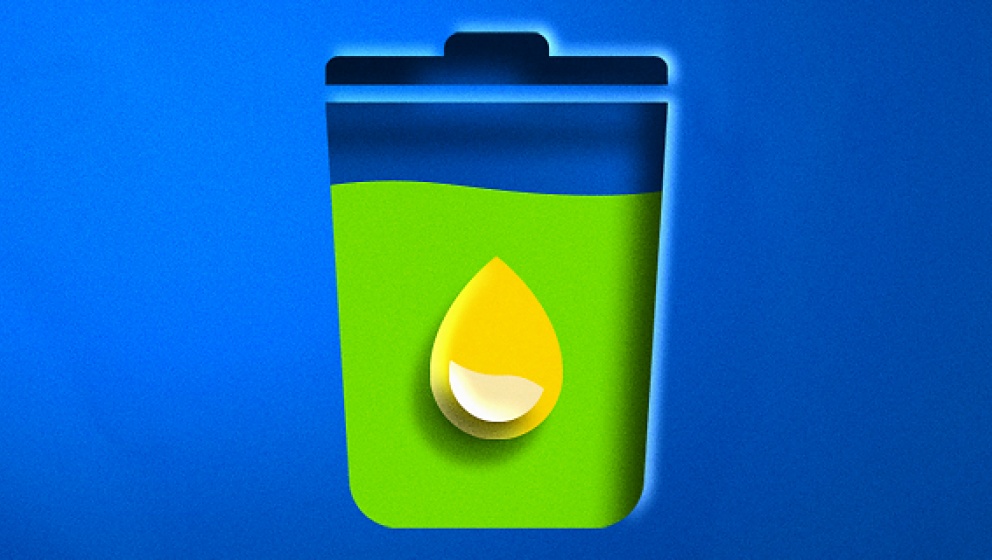 We use up to 92% waste materials in our renewable fuels 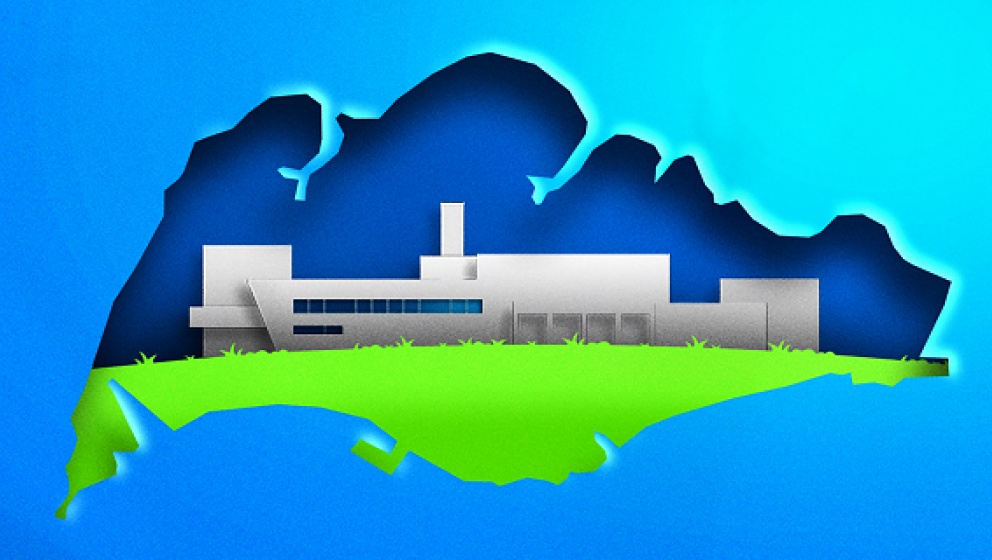 We produce the world's cleanest diesel

Our Singapore refiner produces up to 90% lower GHG emissions compared to conventional diesel over its life cycle. 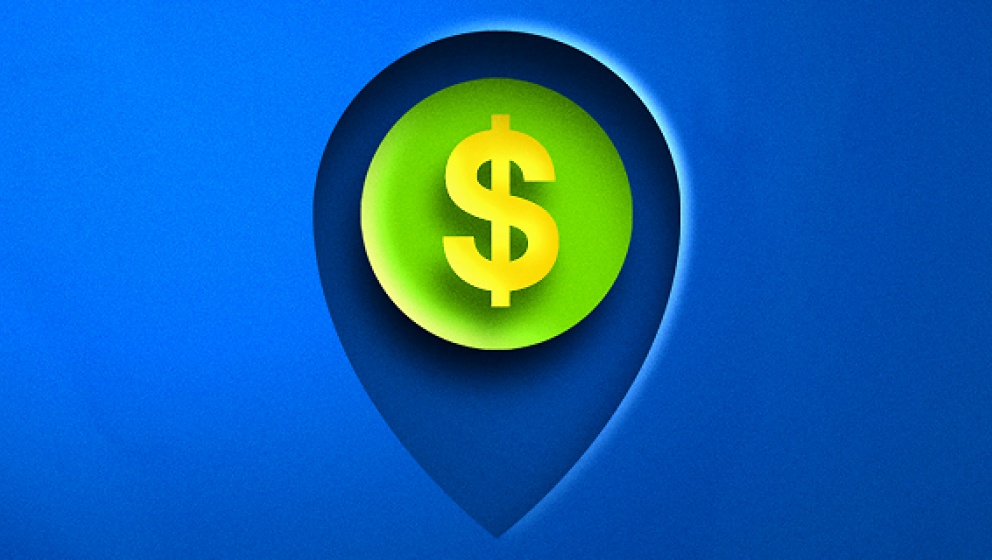 We invest 1.65 billion euros to expand the capacity of our refinery in Singapore

At the end of 2023, once the expanded refinery starts to operate, we will have up to one million tons of production capacity in sustainable aviation fuel. 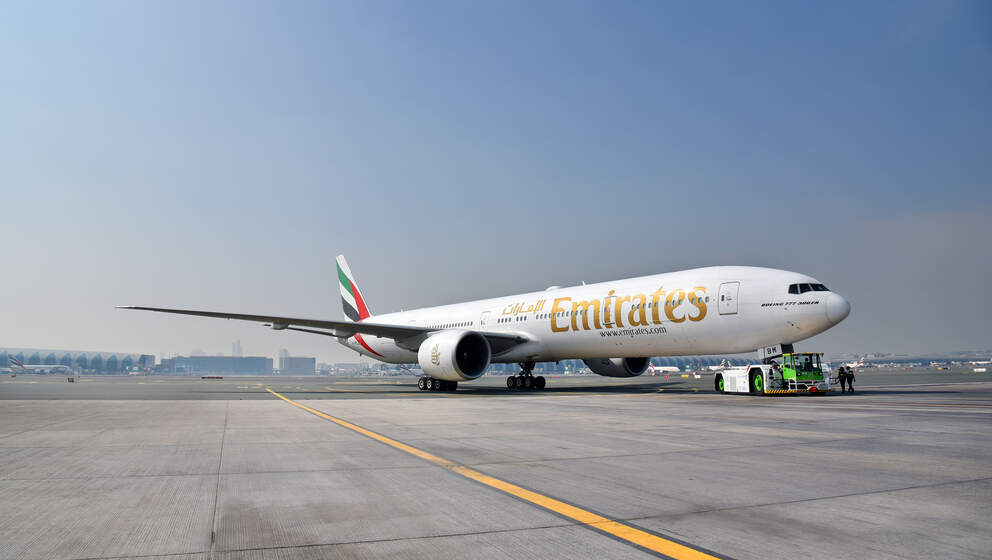 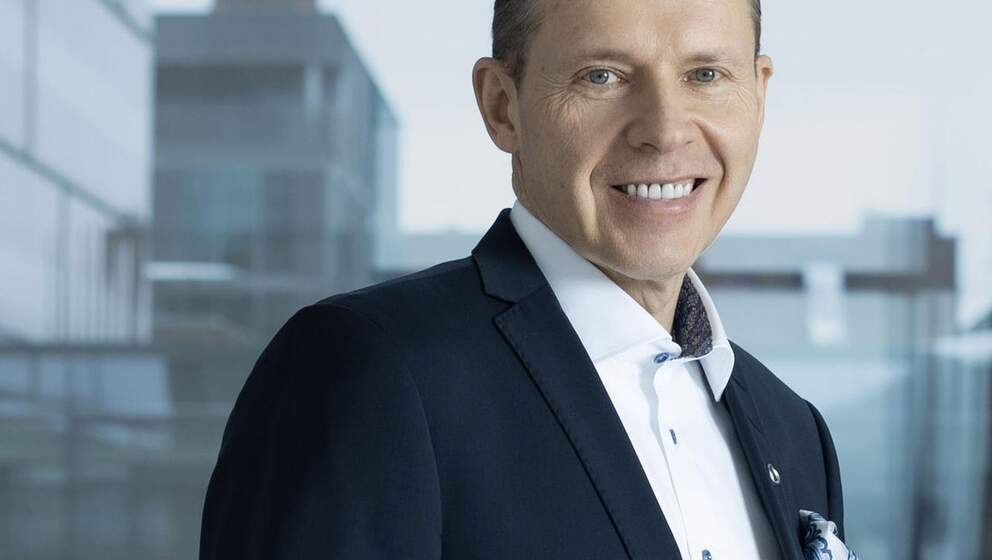 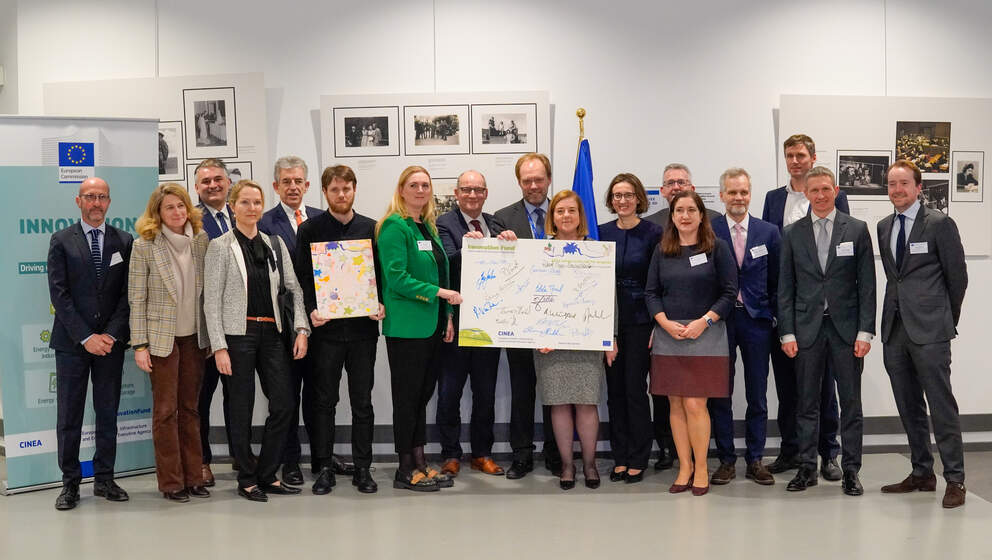 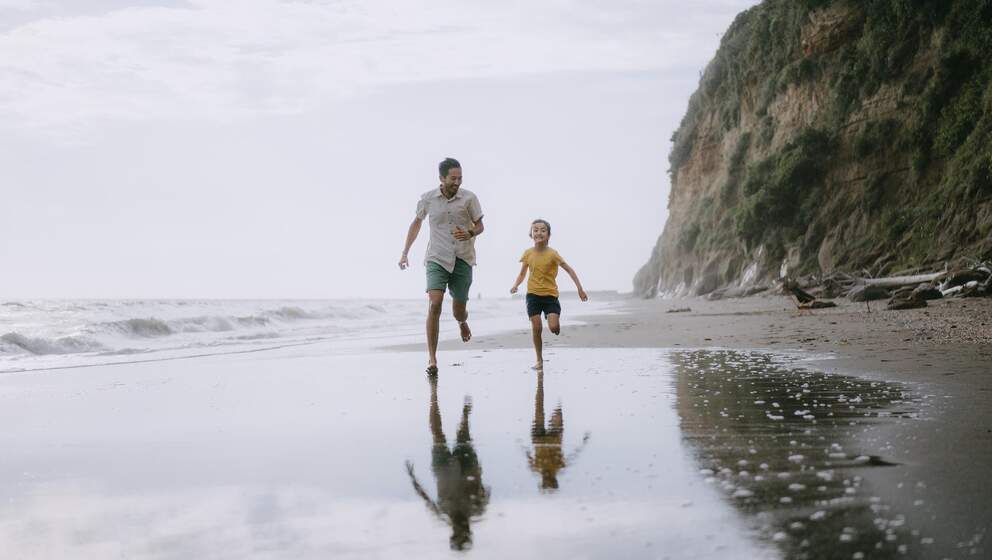 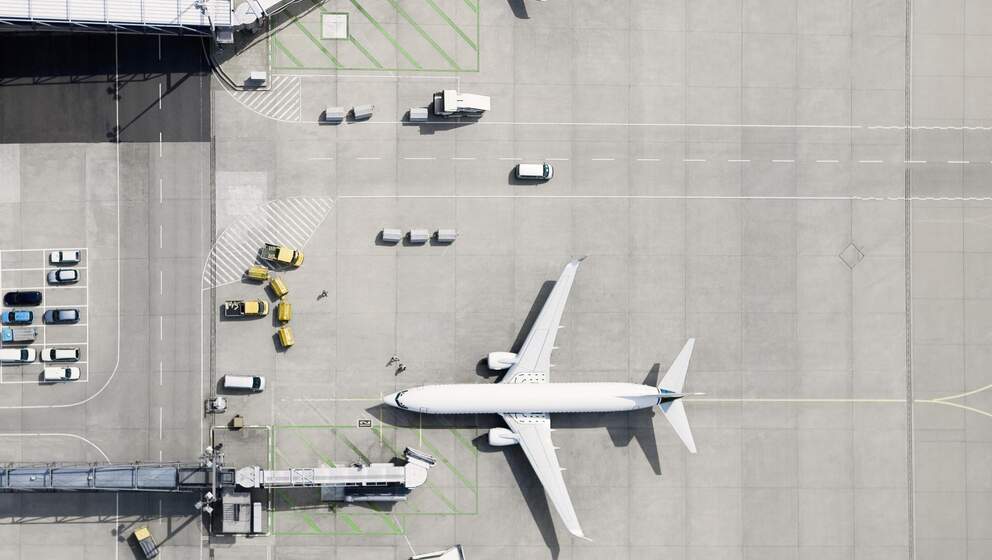