Neste as a company has gone through several transformations, from a regional oil refiner to becoming a global leader in renewable and circular solutions.

Neste was founded in 1948 with the purpose to secure Finland’s oil supply. In the following decades, the company grew steadily and built its two Finnish refineries, the first one in Naantali (1957) and the second in Porvoo (1965), which was later expanded multiple times. Natural gas, exploration and production, and chemicals joined our core refining and shipping activities. In the 1970s, Neste became Finland’s largest company and had an important role in balancing the Russian trade. Later Neste also established itself as a retail service station brand in Finland, the Baltic countries as well as Northwestern Russia.

In 1995, Neste became a listed company on the Helsinki Stock Exchange. A couple of years later, the company was merged with Imatran Voima to form Fortum Corporation, which was listed in December 1998. The merged oil and electricity company continued until 2005, when the oil business was spun off as a separate company and Neste Oil took its place on the Helsinki Stock Exchange.

In 2015, the company’s name Neste Oil was changed back to the original name, Neste, to reflect the change in our strategy towards renewables.

The late-1990s and early-2000s introduced a change of course: In 1996, Neste patented it proprietary NEXBTL refining technology to transform fats into molecules that could replace fossil raw materials in fuel production. Renewable diesel production began in Porvoo already in 2007, and in 2010 and 2011, Neste started up its new renewable products production plants in Singapore and in Rotterdam, the Netherlands.

During the following decade and with the help of the legacy of innovation and passion for renewal, Neste reached its target to become the world’s largest producer of renewable diesel.

Neste is now in a strong position for continuing its growth and transformation. Our ambition is to become a global leader in renewable and circular solutions. The world is going through changes but we are committed to taking the charge.

Neste’s strategy reflects the understanding and mindset that we can be in charge of these changes to serve our purpose: to create a healthier planet for our children.

NESTE – LEADING THE WAY TOWARDS A SUSTAINABLE FUTURE 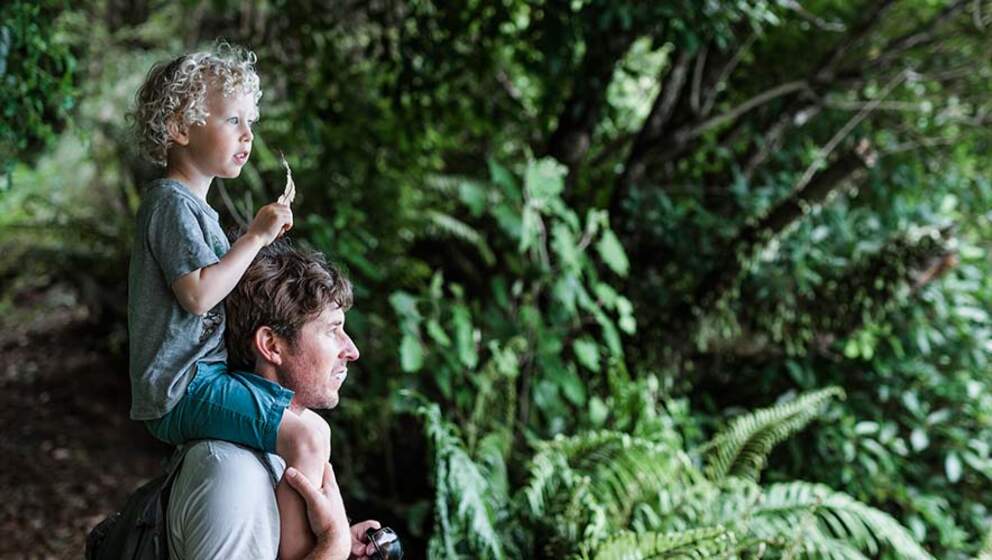 Leading the way towards a sustainable future