Neste is committed to combating the climate crisis and reducing climate emissions. While we continue to minimize our own emissions, our business focuses on developing renewable and circular solutions to help our customers reduce their fossil oil dependency and related greenhouse gas emissions.

The European strategy for plastics in a circular economy points out that global production of plastics had increased twentyfold since the 1960s and reached 322 million tons in 2015. The Commission estimated that the figure would double by 2035. In 2018, global plastics production stood already at 360 million tons (source: Plastics Europe).

While approximately 6% of the global oil production is currently used to produce plastics, this share may reach 20% by 2050 (source: European Commission).

Neste has an ambition to create a world where plastics are produced without virgin fossil oil in order to reduce climate emissions related to increasing plastics consumption globally.

Neste’s product Neste RE, consisting of both renewable and recycled content, helps replace fossil oil based feedstock in plastics production. Its use can significantly reduce the carbon footprint of the end products.

Neste RE, particularly renewable hydrocarbons and renewable propane, has already been used in the commercial scale production of renewable polymers and chemicals. Several brands have benefited from these volumes and developed climate-friendlier products.

Neste conducted a life cycle assessment (LCA) study* on the environmental impacts of the usage of 100% renewable feedstock, Neste RE™. Compared with fossil feedstock use, Neste RE’s GHG emissions are more than 85% smaller, corresponding to a carbon footprint of 0.45kg CO2-equivalent per kg of Neste RE. The study also concludes that fossil resource depletion is reduced by more than 85% when virgin fossil feedstock is switched to Neste RE.

The study followed a “cradle-to-gate” approach, taking into account the renewable raw materials used, the refining process based on Neste’s NEXBTL technology, all transportation steps along the value chain, as well as end-of-life emissions. 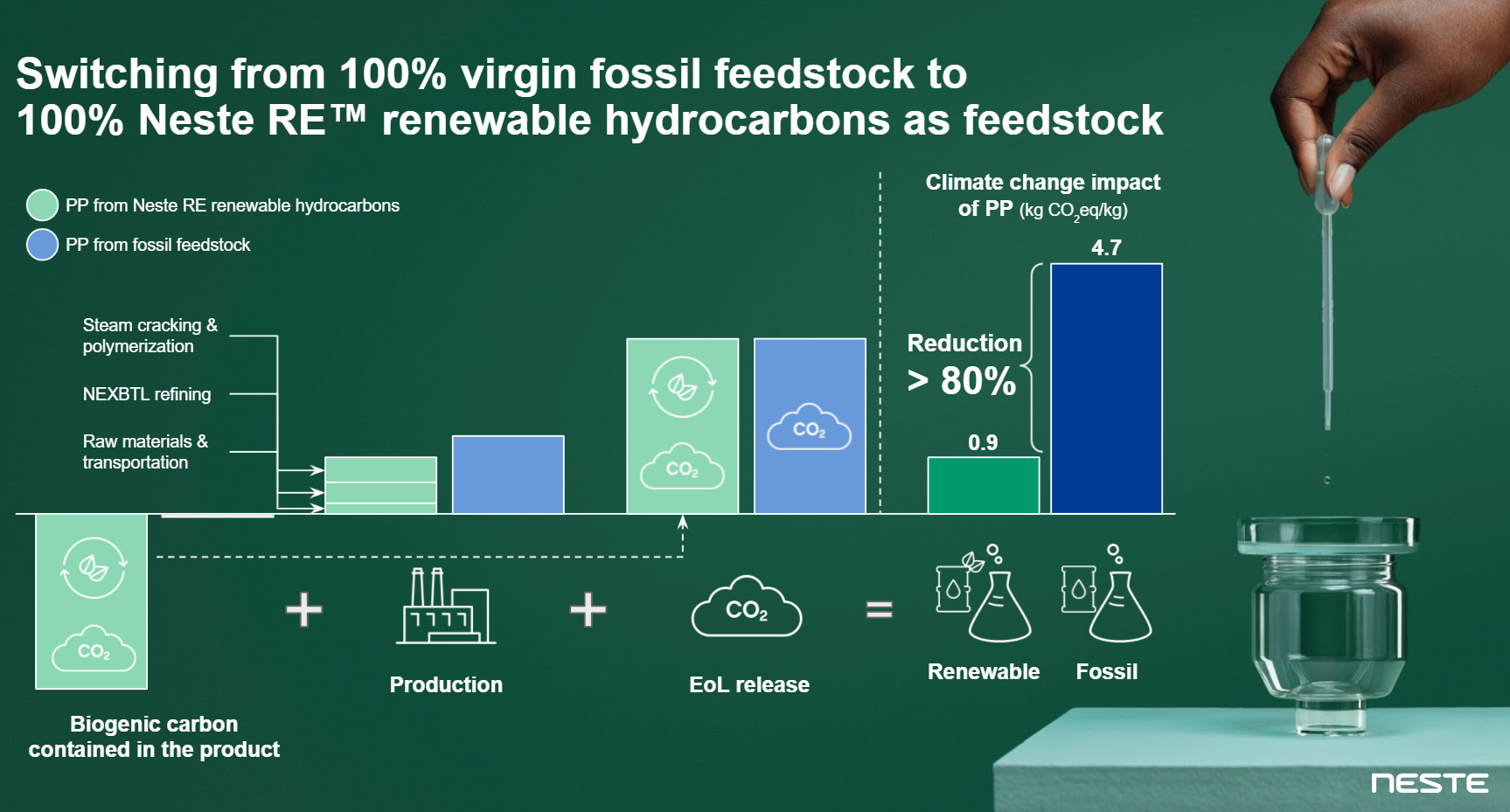 The products produced with Neste RE are recyclable similarly to conventional plastic which enables the carbon in the material to be circulated instead of being released to the atmosphere.

In addition to helping plastics producers to replace fossil feedstock with Neste-produced renewable feedstock, Neste RE may also consist of recycled content produced from chemically recycled plastic waste. Similarly to renewable feedstock, this recycled component of Neste RE helps plastics producers to reduce their reliance on fossil-based feedstock to produce climate-friendlier polymers - while strengthening circularity.

Together with several plastics value chain partners, Neste is developing chemical recycling technologies and capacity to enable plastics waste to be upgraded into high-quality feedstock for the production of high-quality plastic products. With chemical recycling, plastics that mechanical recycling has not been able to process, can be efficiently recycled and the carbon that they contain circulated instead of emitted to the atmosphere. Diverting plastic waste from incineration to chemical recycling and use as a raw material, provides significant climate benefits.

*Life cycle assessment to study the environmental impacts of renewable polypropylene produced with Neste RE liquid hydrocarbons from 100% renewable waste and residue raw materials. Cradle-to-gate approach including end-of-life according to the LCA standards ISO 14040, ISO 14044, and ISO 14067. The LCA study has been critically reviewed by an external panel of experts in April-June 2021 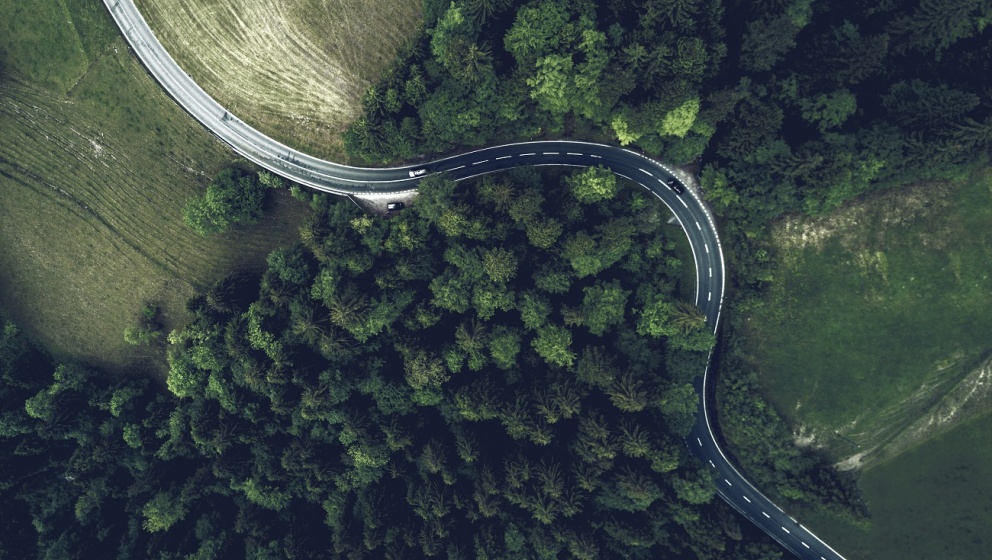 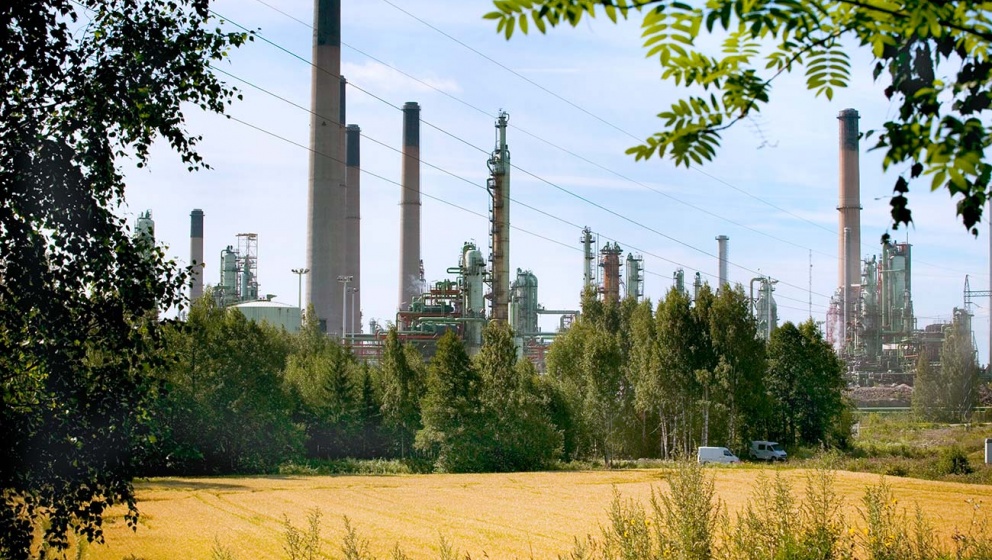 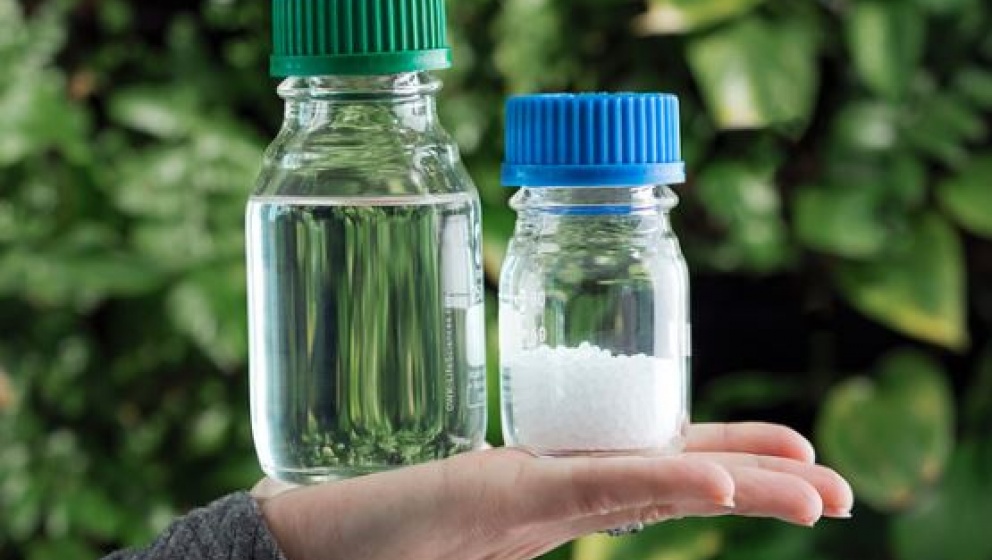 Neste does not use any virgin fossil oil to produce Neste RE which makes Neste RE a climate friendlier alternative to fossil oil. There are clear and measurable climate benefits to reducing fossil oil dependency and consumption. Replacing fossil oil based feedstock with Neste RE can significantly reduce the carbon footprint of the end products.
Read more
Twitter
Facebook
Linkedin
More